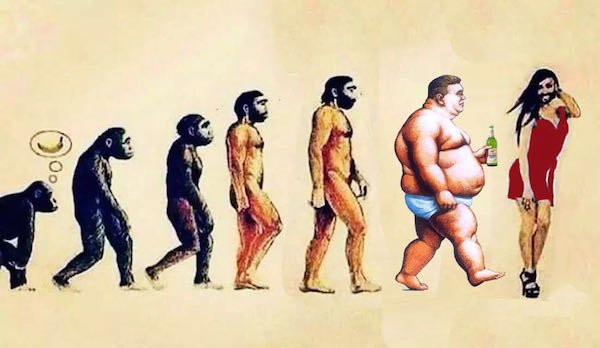 What are the Hash House Harriers?

We are an international running, walking, and drinking club with chapters all over the world. The Hash is a non-competitive running group (with walkers), but we enjoy drinking beer along the way. This is not a race, it is a chase. You don’t have to be fast. If you like being active outdoors and drinking a beer with your friends, then come to the Hash!

What is the Red Dress Charity Run?

On June 19th, The Beijing Hash House Harriers will host a Red Dress Run for charity. Everyone who attends is expected to wear a red dress. Help us paint the town red! Join us as we run through the streets of Beijing in red dresses.

All profits will be donated to China Little Flower, an organization that gives care to orphaned and severally disabled infants and children.

We won the evolution lottery, you and I. Here we are, standing on the shoulders of millennia of lucky mutations and incredible genetic flukes that have led us to the, erm, advanced beings that we are. Apes diverged from gibbons, great apes from orangutans, chimpanzees from gorillas, humans from chimps, and finally in 2016 H. harriers from H. sapiens. On Sunday, June 19, you’ll see the next beautiful fluke of nature — the highly-evolved, red-dress-wearing, beer-guzzling Hash House Harriers of Beijing.

Have you ever wondered whether evolution is directed or random? How did we end up here?  Come test out your theories of evolution as we watch the next divergence of species take place. Join our boisterous band of buffoons as we strut our stuff around one of the most artistically evolved neighborhoods of Beijing. Don your finest red frocks to trot (and/or walk) in a hunt for marks to the closest beer stop to feed our incredibly developed brains.

All profits will be donated to China Little Flower, a local organization that helps orphans and abandoned children in need through long term care, foster care, specialized care, education, hospice and more. Find out more at chinalittleflower.org.