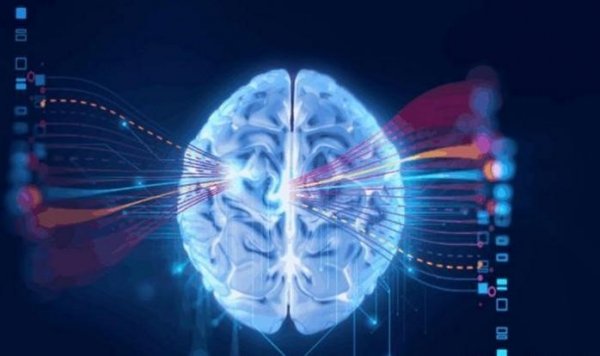 The consecutive three days of Beidaihe hashing last weekend came up roses. Over 40 hashers cannot wait to assemble for another round of hashing in the downtown in the mid-afternoon of Saturday. Even more, it’s a deep blue sky dating with a refreshing air to bid adieu to the hell-melted summer. Just the ticket!

GM Dazed& Confused stands on the steps to roar loud a launching ceremony. At one fell swoop, about 15 virgins walk in to accept a signage instruction from the hare Just Chris in the company of his cohares Hot Cockalate and Snake Cunter. RA More Men wearing a flowing shoulder-length hair jumps up to trippingly bless these three hares and trail. Molotov Cock, Pickle Boy and a virgin rush at a direction for an Open Check. The most stick around and tarry something else while a group of walkers plunge into a sea of hutongs. The signs are clear as day along the heavy traffic of the sightseeing street. Turning left into the ancient Imperial College avenue. The populous pursuers hang around here for what they believe in all the year round. Because the majority just sit down under the whatnot. MC depends on his intuition to blaze the trail, in particular no marks at the forks, nevertheless for a while no runner is coming although meeting the walkers on the burst. Perhaps it’s lonely for the front-runners. MC and a virgin double back to pick up the others until Dry Hole catches up and all together move forward. And in a pig’s whisper, hitting the first beer stop.

Lost as many are, they still locate the first break, such as Moose Knuckles, Little Shit Red Hood, KiddiePoo, Blow Harder, Crash Test Dummy, Principal Penetration, Breakfast Included, Glitoris, Just Stan, etc., whose arrivals are posterior to the talkative walkers like 007, Shanghai Man, Rambo No.5, Karate, BDSamateur, Ass Tonguer, Just Samanda, Just Suan, virgins, Amy, Ponyo and so on. Sip, chinwag and trance are full of the stopover for 10 minutes or so. And then up to our elbows in hunting for the Hash signs, crossing the busy street, zigzagging through the hutongs. Each hasher is at the forefront of worth physically and mentally. At volley, next to EI Nido bar stands a pink house, which is a new bar that impacts vision. Bringing home to people the value of pink elephant. The hashers take group pictures with the background. Landing the a swath of greenbelt beside the north 2nd ring road and cutting through the bustling and hustling Wudaoying zone to outflank the Lama Temple street, thwarting the noisy street to follow the signs, blimey! Soon seeing the home mark. It’s not right and there must be some mark we passed like Nipple Kamekaze, MM, PB and a virgin, then checking back until spotting a new mark at a turning that there was not a sign just now. At the tail of three marks, the second beer stop is reached. The runners and walkers gather to talk and drink. Cockarazzi and PB come to an agreement that the combination of black fungus, raw onion and garlic is wholesome. Running around a block of hutongs to loop back to HH house. The hashers sigh it’s a short trail. A quiet passageway makes the circle a bit faraway because of a rare spacious space. A fly in the ointment is the circle beer is not cold.

GM D&C and RA MM co-host the grand performance. Some latcumers squeeze in quick succession like Red Snatcher, Oracle Boner, Damaged Goods and Just Kelly. Duh Spot appears to lose his family on the trail. Spicy Peanut wins a plastic mug and run patch, Bitch Bandit’s ones are no less rewarded than his, and she leans backward to swallow a bottle of beer stuck in her bra. Danger Zone drapes in a golden cowled cape and in golden sunglasses looks like a super-girl. Beer Wolf does not drink for preparing his competition of Beijing Intl Marathon next week. Super Squirter clicks Hash Flash as far as she can. Song Master DH judges the situation with many obbligatoes. RA MM professionally officiates at a naming for Just Mike as he falls on his knees with underpants and socks in the circle. After several proposals for his nomination flitter, the most resounding gives way to Moral Fixation. At once a torrent of beer christening goes over his whole body and the Hasher Song awakens all spirits for his ceremonial Hash life. The multi-versions of chorus of Swing Low are ultimately being sung out by hashers led by RA MM vividly. GM D&C holds decks of old Hash photos from which Master Baker who acted as GM during 2007 and 2008 shows up to pass them on. Looking up at the end of this passageway where a golden side profile of the Lama Temple splits the bill. The people have been long confusing among the conviction, faith and belief. We love truth above everything else, though.