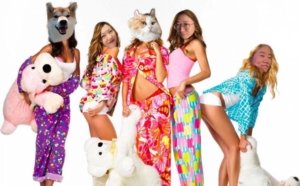 There are nine million bicycles in Beijing,

It’s a thing we can’t deny,

Like the fact that we never have clear sky;

There are 1928 Hutongs in Beijing,

No-one can ever say it’s true,

But I know 八大胡同 are the best ones,

Since most reputable streetwalkers once lived there;

There are six billion people in this world,

It makes me feel quite small,

Beer is the one they love most of all;

There are four seasons on this planet,

Don’t call me a liar,

Just believe everything that I say,

Spring is the time for a pajama party; 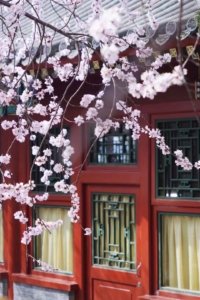 We are high on the wire,

With beer in your sight,

Run through Hutong through rough through time,

Put your head up high,

Run with your pride,

Slumber party is on on!

Your sexiest pyjama ( if you don’t have one, come with your inborn protective layer, aka naked )

Followed by our on-after-the-after at QS for the real legends.

Take subway line7, get off from Exit C, Hufangqiao Station, turn right and walk 280 meters, the restaurant is right there!