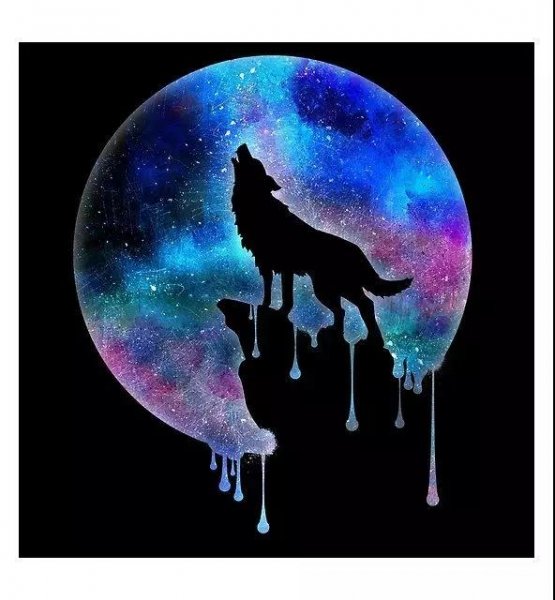 Dig out that fake blood and dust off your devil horns, because for this month’s Full Moon Hash we’re going on a costumed caper!

This hash promises thrills, chills, and maybe even some spills for good measure.

Prepare yourselves for a night of diabolic debauchery, and the departure of the FMH’s current mismanagement!

That’s right – after two years (and a then some) as your Full Moon RA, the time has finally come for Lick It To Ride to step down and let someone else do the howling for a change. Asstonguer, our esteemed GM, is bowing out too – though not before running one more of the FHM’s trademark chaotic circles.

So come say goodbye to the Full Moon old guard and hello to the new bloods who’ll be taking their place!

There’ll be beers, fears and surprises aplenty… and an on-after at Paddy O’Sheas for Paddy O’Screams!

For the Dongzhimen Subway Station (Line 2/13), take exit A. Walk south to Dongzhimennei Street and turn right (west), take the first right (north) at Dongyangwei Lu and then a left at Dongyangguan Hutong.
地铁二号线/十三号线，东直门站A口出，向南行100米右转进入东直门内大街，东扬威街右转，东羊管胡同左转。

Dinner is at White Nights (白夜西餐) 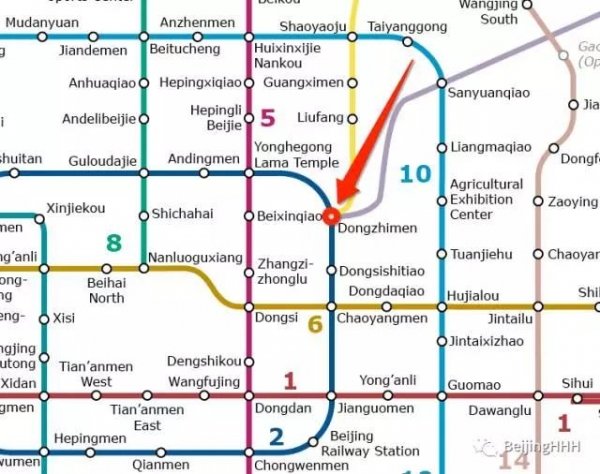