From sex to beer, Germans bust the stereotype?-Beijing boxer#204

From sex to beer, Germans bust the stereotype?-Beijing boxer#204

So Germans love beer, collect kooky garden gnomes and love to dance at folk festivals? Let`s check it out! Can Germans buck the stereotype?

As we know,most Germans love their cars, describe themselves as punctual andconscientious, and prefer sex in the missionary position. Prudish? Let`s ask inperson how Germans feel on the February 19th boxer run!

What were the GMs thinking?? A German Theme Boxer? Sounds “interesting”!

About the running and walking trail:

Running trail will be about 12km, elevation rise about 650m.

Walking trail will be about 7km, elevation rise about 600m.

There will be ice falls on-trail, so be ready for those selfies! 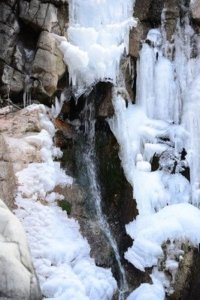 Come for the hash, stay for the dinner!

They are all Germans!

_（German Wurst，no） The best of Dongbei cuisine in all of Mentougou!

Some Germany information for your glance below – you may need it on the bus quiz!

A couple German Jokes for starters:

According to a survey, one in four Germans admittedto not knowing how they got home from a party. And every person surveyed in hisor her twenties reported waking up next to someone whose name they hadforgotten (or didn’t know to begin with).

What all the English-speaking hashers think this run is actually about:

What your hares have actually been doing,instead of preparing for this run: