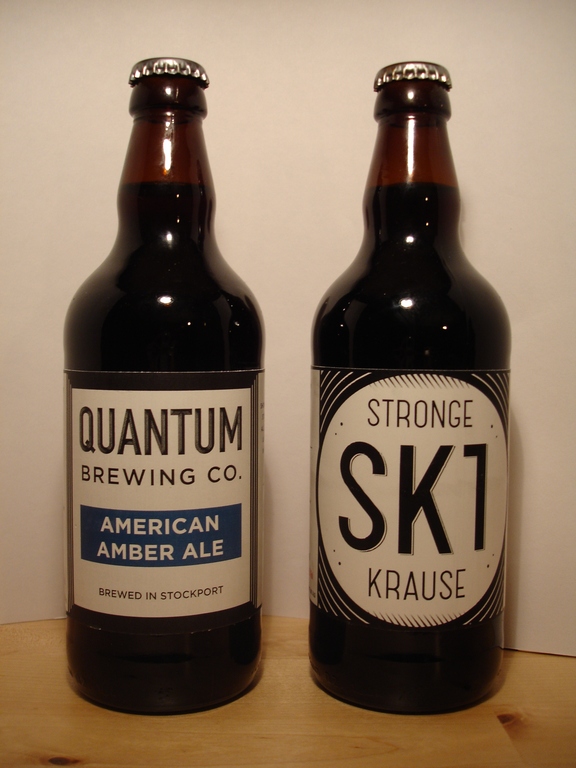 “Veni, Vidi, Vici.”suggested “I came, I saw, I conquered.” by Great Human Leader Julius Caesar in memory of his contributions and his calibres on March, 15, BC 44.

The hashers exclaimed: “Go to Paddy’s!” after ingested Hash amino acid for prana in a Hubei-style refectory called Nine-Head Bird around 7 PM. More than 10 hashers tasted it over there as a long term purveyor for hashers.

A puny parcel of place for the circle rite many regular hashers are familiar with summoned nearly 40 Hash souls on their mettles pursuant to Hash road show for running and walking in the vicinity of Ghost Street area with a luxury sunny day. GM Pretty Woman pontificated the titbits from the hashers. The hashers with musical stem cells chimed in with what RA Dazed&confused trolled every Hash song for each portion of which certain hashers bumbled around. Black Turd knocked back in canary rubber chicken-ballooned Holy Grail to the accompaniment of obbligato descants on hashers, “Suck! Swallow!…”

Undulator seemed unwillingly drink down and down a lap by a lap so such reason as to congratulate on her No, 250th Beijing Hash run with her partner hare Banana Hammock over and over, by the same token, a lustre bigger mug with a topless mermaid-statued handgrip praised her for an impressive. She can still stand upright. Budding Nut Pirate all the same didn’t let go of each chance of what he accused of while the accusation moment came to the point. His subject matter yet baffled the listener’s understanding due to his articulation. Cockroach ever and anon asked Hash smokers for a cigarette, which means which he wanna either drum up or dissuade from the smoking? At the presence of other novice and veteran hashers auditioned this delectable Hash live playlet a matter of one hour altogether.

Intimate Hash trail this time was overspread in a tract of net-knitted hutong of a lay of the land. Needless to say, the hashers’s calls each other reechoed in the winding cramped hutong. “On On!” “On Right!” “On Left!” “Open Check!”… two beer stops at the least were imperative for sure. A Hash Hold was held up for a local author’s legacy. Pickle Boy summed up with emotion, “Negative culture makes the people sad whatever the rich. Positive culture makes the people happy whatever the poor.”

Sparkler’s step was as much more agile as others as a pacemaker in the first place, then, at each nodal point, saw others and virgins instead. It’s thus evident that greatest ability is to opt for the optimal option. From middle points through end point, invariably had sight of Doggie Fondu’s form as the first. She as hare yesterday directed the spelunkers for Boxing Hash. Wasn’t she riding on Mass Relay via Quantum Teleportation?! Blue Balls missed the marks as soon as some interposed remarks towards her. The diameter of the walkers’s rotation equaled to the radius of the runners’s one and the headcount was roughly on half and half basis.

Leaping for spirit;
Skiping for psyche;
Jumping for neuron;
Hopping for soul;
Running for brain;
Jogging for memory;
Walking for heart.