Full Moon Hash #90: Where would Jesus hash (on his birthday)?

Full Moon Hash #90: Where would Jesus hash (on his birthday)? 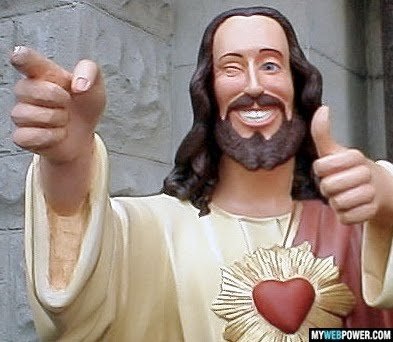 New biblical evidence suggests that Jesus could have been born not on Dec 25th as previously assumed but on the 23rd. Knowing this, is it really a coincidence that the next Full Moon Hash is taking place on Dec 23rd ie, just in time for Jesus’ 2015th birthday?

In preparation for the celebration we asked ourselves: “where would Jesus hash?” In the light of recent archeological discoveries suggesting a guy used to walk on the Houhai lake waters around the middle of the Han dynasty, helping drunkards back on their feet, and turning water into beer, it all became clear: if Jesus was a hasher, his turf would of course be the shitty little hutong labyrinths around the Houhai, where there’s a lot of shit and trash to be dodged and cheap beer to be drunk.

In order to avoid the excruciating (sorry JC) hash trail laying, we’ll follow the Full Moon rules where hares are raised on the spot, dinner is shared brother-and-sisterly, etc. 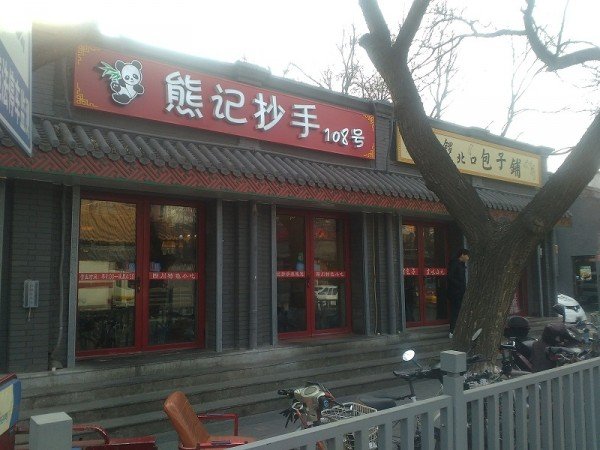