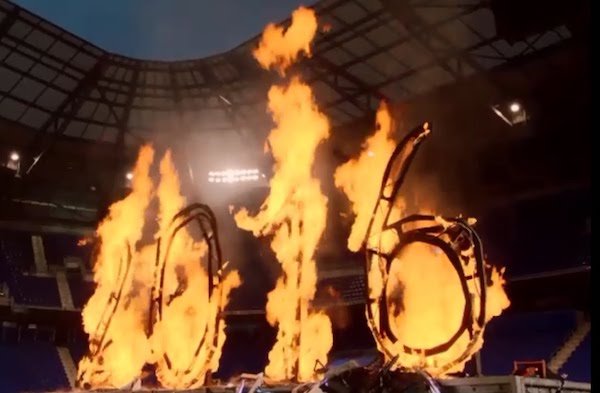 Come put this crazy year to rest and welcome the new(ish) FMH mismanagement with our final full moon run of 2016.

It’s truly been a shitty year. Not only has the world lost some icons such as Prince, David Bowie, Alan Rickman, Muhammad Ali, and Alan Thicke, but Beijing has also lost (though not as permanently) some star hashers including former FMH GMs Pedalphile and Circle K, Dark Shaft, Bangs with No Mercy, Tight Quim, Whose Red Weenie, Khlitleesi, Muschi Riot, Fetus Envy, and Ezy Rider (sort of).

The UK is seceding from the EU, the US is trying to ruin the world, and China has decided to grade its foreigners like homework assignments.  Even the animals failed to escape this shitshow of a year. Just ask the remaining Cincinnati gorillas, Disney alligators, mosquitos, or Pokemon stuck in the middle of Houhai.

In the midst of all this change and despair, let’s go run, eat, drink, sing and howl on Ghost Street in the midst of its renovation and bid 2016 a much-welcomed adieu. 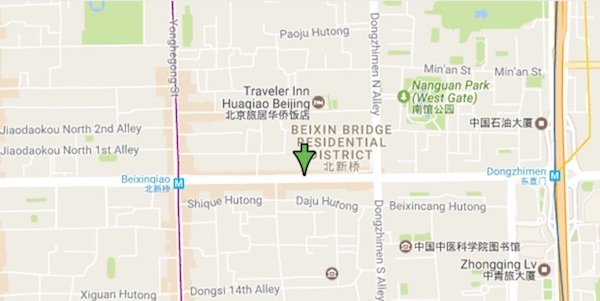