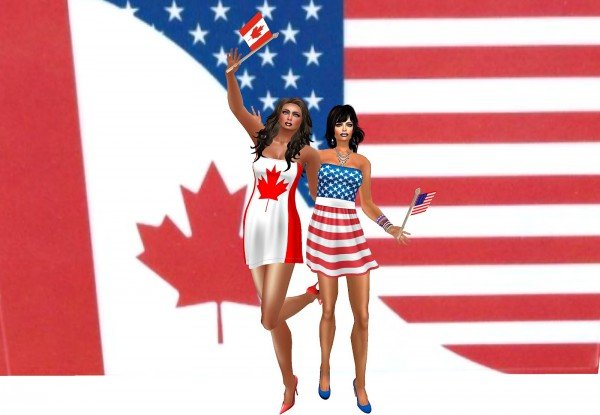 Join us for a hash in Beijing that puts the two world superpowers up against each other. That’s right, in the political centre of China, it’s the United States vs. Canada! 2 days before Canada Day, July 1st, and 5 days before Independence day, July 4th: Dreamin’ Semen (Canadian) and Transylvestite (American) bring you the Grudge Match Canada Day Hash.

Though America may be the envy of the world and winner of the NHL’s Stanley cup this year, the Canadians burnt down the Whitehouse in 1812 (they won’t shut up about that) and won the Olympic Gold Medal Hockey Game.