Beijing HHH #1936 – The Morning After Hashmas

Beijing HHH #1936 – The Morning After Hashmas 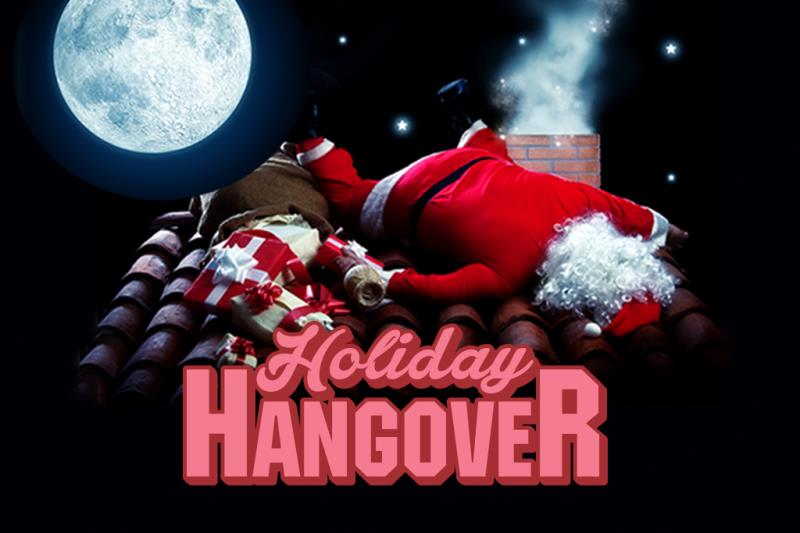 T’was the morning after Hashmas when all through the city,
Not a Hasher was stirring,
Not even Karate,
The hares were out laying the trail with care,
In the hopes that the Hashers soon would be there,
The Hashers were hungover all asleep in their(?) beds,
While flashbacks of Hashmas piece together in their heads,
And three virgin hares are feeling mighty wary,
As they lay the trail and hope circle isn’t too lary.
When out in Andingmen there arose such a clatter,
The hares sprang from QS to see what was the matter,
Away Piss ‘n’ Chips flew like a flash (for the first time ever),
Dodged remnants from Hashmas and opened the sash.
Beautiful weather the RA did bestow,
Giving the lustre of midday to the beer stops below;
When what to 2 Girls 1 Cock’s eyes should appear,
But an arrangement of OFOs ridden by peers,
Just Lloyd and Tit Bu Dong thinking so quick,
Knew in a moment it must be Hash magic,
More hungover than NashHash regardless they came,
And we whistled, and shouted and called them by name,
Now! Red Snatcher, now, Moremen, now, BDSaMateur, now, Super Squirter!
On(on)! Dry hole, on(on), Moose Knuckles, on(on), Eiffel Plowher, on(on), Blow Harder!
To the beer stops and back without fail,
Now hash away! Hash away! Hash away all! 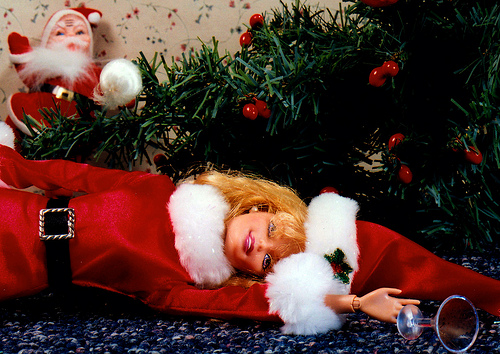 Subway: Line 5 Beixinqiao exit B. HEAD (I’ll have some) west along Jiaodaokou Dong Dajie. The restaurant is on the right-hand side of the road.
地铁5号线北新桥B口出，交道口东大街向西方向，走大概300米，右侧就是QS餐吧。

Didi: Put in Side Street/街旁 and look for your fellow Hashers nearby.