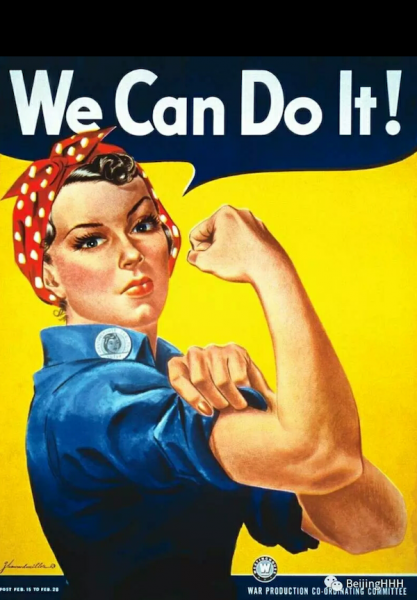 That’s right, it’s International Women’s Day! (Or Frauen Tag, if you insist on being German)

From its earliest beginnings as a socialist political event in 1909 New York, through being declared a national holiday in the Soviet Union shortly before the end of World War One, Women’s Day has had a long and messy history that I won’t go into right now.

Instead, let’s all make like Mr Pizza, who — as anyone who has had the misfortune to get a close look at the ribbon on Lick It To Ride’s hash mug will know — has the Hottest Love For Women™ (and would certainly share a slice with a sister on this most womanly of days)

The details are a little sketchy at the moment (as always), but it will probably involve Yonghegong, a late night raid on the 24-hour dim sum place and Sausage Party driving off with all our bags in the back of his car. 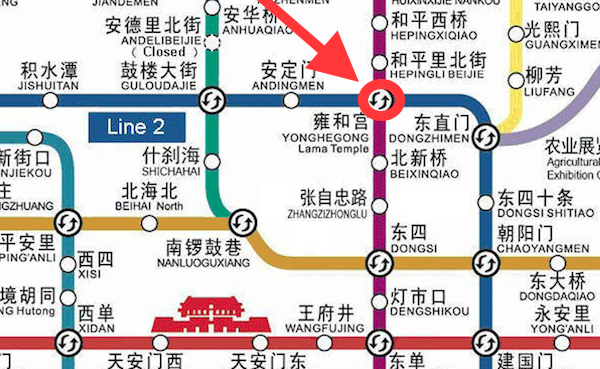