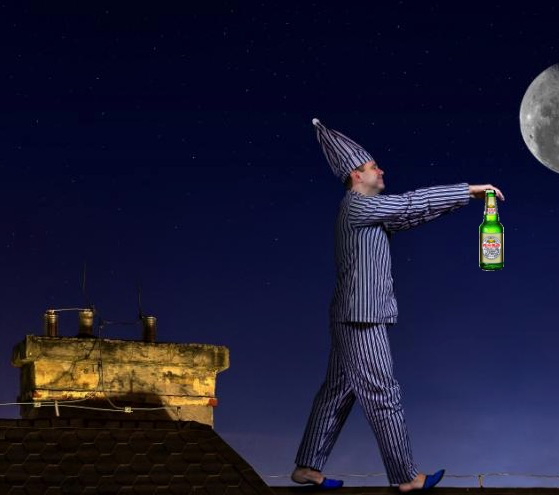 ON-AFTER PARTY AT XL BAR! JOIN US NEXT TO THE HASH RESTAURANT.

Sleepwalking is a sleep disorder belonging to the parasomnia family. Sleepwalkers arise from the slow wave sleep stage in a state of low consciousness and perform activities that can be as benign as sitting up in bed, walking to a bathroom, and cleaning, or as hazardous as cooking, driving, grabbing, squeezing tits … or hashing. This last and rare disease is called sleep-running.

Cuz full-mooners don’t run only at full moon. With spring pumping through their veins, they’re restless and want more! Hell, they’ll even run the occasional Sunday hash. And of course, they’ll run on old moon nights and new moon nights. Btw is this moon half full or half empty?

You’re the boss, you decide! Pessimists will say, we lost a GM. Optimists will retort, we get a new one! That’s right, on that fateful half-moon night, you also get to elect the NEW GM!

Since alcohol always helps you make the right decision, we have prepared a special drink for you. And since you should always sleep over a difficult decision, we decided to make it a pajama full moon run. So here’s the deal: you dress in full pajama gear, you drag your ass to the meeting point, we get you some exercise and some booze, and then you vote. Who do you want as your new GM? Meet the candidates, talk to them, ask them the tough questions, check out their credentials. Who really is GM material? Who would you want to have a beer with? Whom would you trust enough to pay 20 kuai for a run and circle? Then cast your ballot.

And prepare to be disappointed. Your candidate’s gonna lose, as always. And if he wins, he’ll betray you. Nothing personal, it’s just democracy, baby! 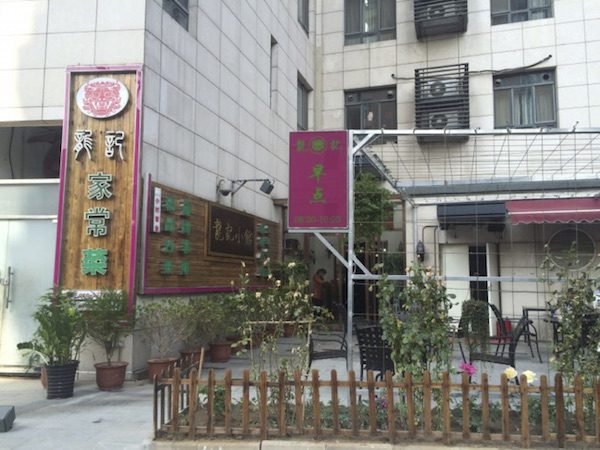 Close to Paddy’s… 656 m away to be precise. Just next to Lily’s. Familiar places.