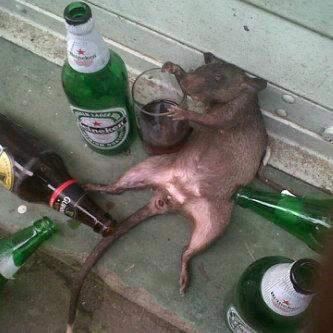 You’ve just got seriously sloshed for one last time and made your New Year’s resolution to never drink again.

Well now it’s been long enough for you to say that you gave it a good try and so you can get back to the serious business of (a) large beer(s) and a little run.

This first run of the year, brought to you by Whose Red Weenie, eRATica and Just Byron, will see us touring the wondrous streets and hutongs by Andingmen and may even feature some kind of park(s) and/or talking animals. 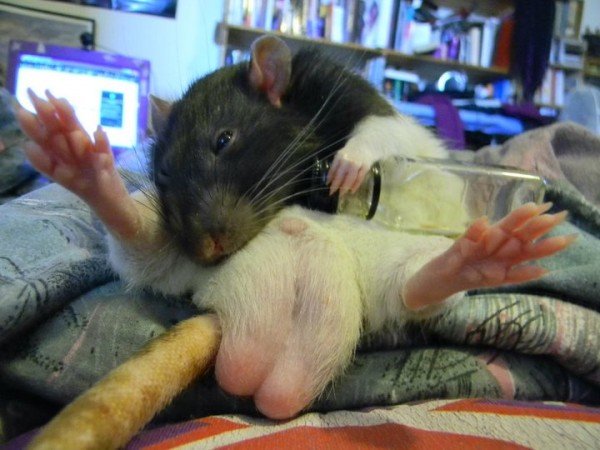