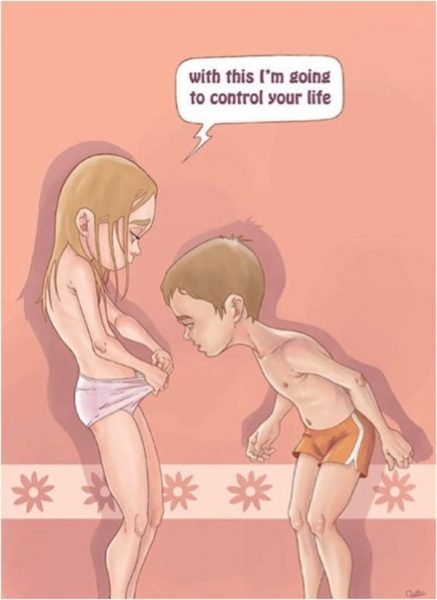 3 Song Masters Dry Hole, Lick It To Ride and Phantom perform curiosa fellicitas in classic Hash song of Hot Vagina in the celebration circle over 40 hashers formed at a boisterous square surrounded by a peripheral circle of local audiences. Hot Cockolate gains a box of chocolate for her birthday. Pussy Nibble obtains a pussy-patterned lingerie that galaxy background sets off legions of pussies to glitter for her birthday. Dapper Terracotta Whorrior scores a running patch. More than 10 female hashers stand out to shape a small circle where Pickle Boy is called in to dance midmost for mimicing scene from his experience at Maggies bar last night. Master Baker comes out to gift GM Blister Fister a bullwhip, it’s a punishment tool or a long tail depending on situation. Ms Up & Down records a video of whole hashing all the way and spatchcocks her personal explanation. The hashers highly raise thumbs up for praying our Hash Cash Shanghai Man’s a broken thumb to recover from a recently motorbike accident as soon as possible. Certainly 3 hares Ass Tonguer, HC and LITR each wears a high hat to swill together a couple of times. 2 virgins are welcomed per process. 2 sub-supers Phantom and DH act out RAs to support Just Luoli for her naming. After a round of simple epiphany from hashers, she kneels down in the circle to accept her Hash Handle being known as Doesn’t Fit and the hashers pour a few beer over her top for a blessing. Turns out Sub-super DH leads a chorus of Swing Low in multiple versions, plus a new whistling choir. The half enjoy a local yummy food in a darkish room. The hashers have a naked pleasure for a fool’s day and seem to prove sweaty drink to replace emmenagogue. Psst!

A kick-ass weather goads summer into action early. Sub-super Phantom wins an arm wrestling with another sub-super DH to be in a position to bless 3 hares and trail at start point, with succinct prayers and spraying drops of beer towards hares.

Placenta missed 2 years of hashing and shows up to run ahead. Slappy Seconds jogs in his on-going hangover last night. The lilting DH romps past. The hashers buckle to rake through the marked subway, digs quarter, foot bridge till the Olympic Forest Park’s gate. A vast green space filling with hive pleases the hashers to check the signs into the rendered emotion and discrete function. At a river bridge, hitting a Hash Hold for pictures. Just Shannon worriedly mentions senior hashers who cannot catch up. The proof of the pudding is in the eating. Just minutes later, Phantom, Hard To Live With, and Principal Penetration arrive in good time. Danger Zone is close behind DH to a sloped mound. But soon somebody else reclaims for On Back. Passing through a patch of woods and serpentining a parkway to file out of the park, like Just Michael, No Shit Sherlock, Crash Test Dummy, etc. Shortly locating a mark from Open Check, along with the streets of high-rise buildings, keeping beeline trail to turn 2 on-rights to reach the first beer stop. One after another walkers appear, such as Karate, Bjorn Again, Taxi Mom who just swings back for a visit, PreLubed, Tweety Pie, Little Tweety Pie, virgin, Amy, Ponyo, etc. DickMocracy buys snack to treat hashers. Talking and drinking by twos and threes for 15 min.

A fraction of a second, groping out the trail to a broad building lot. Wandering Tongue mumbles she’s lazy bone and wanna go home. All of a sudden entering a sweep of outstanding poplars bosk for the second Hash Hold and full-blown creamy and pink flowerets are contending in fragance and fascination in the midst of virid grass on the ground, in deep side, there is a local waving a bullwhip to make cracking sounds. After taking group pictures, Phantom goes off to attempt to crack a sound. He fails. The hashers continue to move forward along a canal, a row of pylons are aligned and several high-tense cables are put up on the tops. Lost in Marks & Spencer with sneak peek afront explores the way although it’s wrong trail. Breakfast Included calls him back in time. Carrying on follow the bank trail to a lounge water bridge for the second beer stop. Some hashers help deliver a case of beer and water for all hashers. Comes More Often uses a water bottle to load beer, the color encapsulates a pareidolia, though. All In pins a tuft of sprout on her head for embleming to enrich her mind greatly. A fit of scream brings out GM Super Squirter to flash in and out. This mobile beer stop is meet to construct vibes of high-wattage joy as imperium in imperio.

The bonny and colorful hashers rattle through the azygos of blooming street flowers, in the cards, an upbeat rendition is flailing anhedonia to arouse implicit memory of lucid recollection. The metropolitan vista seems like squeaky clean and cannot smell pasquinade pasting, however no less feeling absurd. Phantom Menace also jumps off of his wagon to jog for a little while and no time has to sit back on making headway by a motive force from his mom Taxi Ride Her, looking up the rumbling viaduct to bear the weight of subway trains’s scorch. The last 2 marks marshal to cross a stream of vehicles under the viaduct to return to restaurant. Catching a glimpse of scintillant words on LITR’s black T-shirt, “RUN LIKE A NATIONAL NEWS JOURNALIST”. Aren’t the pathfinder-like hashers sadder but wiser?