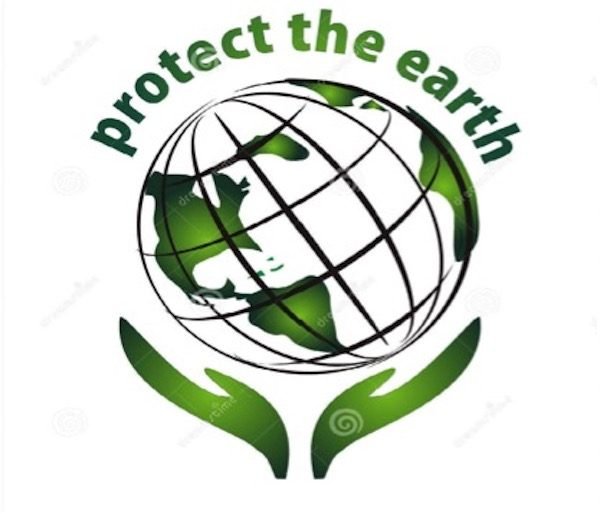 Criminal Logic: pollution to be found is pollution; if pollution that’s not found, it’s normal.

April 22 is the Earth Day, also Beijing Hash House Harrier is embracing the 1800th run. Over 90 hashers gather to celebrate this heady time including 15 Tianjin hashers organized by Tweety Pie and Tweety Pooh, and 10 Qingdao and Shanghai hashers thereabouts like Sweet FA and other unknowns. A pre-warm social at a parcel of grassplot nearby southern gate of Chaoyang park laxly raises curtain of launching ceremony after Haberdashery Finger My Dough and his helper PreLubed sell the 1800th Hash T-shirt and patch to most of hashers and Hash Cash Shanghai Man charges up. Neon-yellow T-shirts emblaze a sizzling hashing magnetic field. GM Blister Fister rallies hashers together. 2 RAs Six Kuai Short and Heart On bless the 4 hares Bjorn Again, Dazed & Confused, Dry Hole and Snot visiting in Beijing since a few years of leaving.

Enormous neon-yellow hashing phalanx flow through streets and alleys. Taxi Ride Her guides Phantom Menace to jog forward. Phantom explores hutongs to shout for On On. Hashers bundle into snaky alleyway and corkscrew. 3 Open Check points and 2 Two-Way points as well as 1 Three-Way point split and amalgamate hashers again and again, by the way running across a large group of walkers. Obviously feeling a summer heat. Hashers forge ahead of downtown establishments like Principal Penetration, Crash Test Dummy, Urine Control, Lost in Marks & Spencer, Beer Wolf, Just Michael, Triple XXX Ray, Just Joel, Anything Goes, Just Chris, No Shit Sherlock, ChickenShit, Dickmocracy, Lick It To Ride, Just Aubert, Hot Cockolate, What The Fluff, Chippendale, Smells Fishy, unknowns, etc until reaching the first beer stop at Jenny Lou’s in the vicinity of western gate of Chaoyang park. And in a moment, padding to the Chaoyang park. 2 Hash Cashes SM and Danger Zone take care of the admission ticket 5 kuai per head. RA SKS steps up to advise some technique to manage it smoothly.

Passing the part of lake round whizzing by a tinty greenery. All of a sudden, a host of sightseers in neon-yellow T-shirt as well confuse the hashers in a clump of bushes. Thanks to adverse-direction for hashers, pouring through a water bridge and bizarre statues and green sculptures. At a pavilion, there is a breaking place for the second beer stop. The walkers are behind such as Karate, Pekinsky Bikinsky, Terracotta Whorriar, Master Baker, Blanket Bummer, Slow Poke, Poke Around, All Night Long, Bitches & Moans, RentBoy, Salt Shaker, Hitch Hiker, Charges by Hours, etc. Nevertheless when the hares get together to supply different wines for all drinks that’s few and far between, forming a social anew with wine and bull session as well as group photos. Some pose for pictures like Creamy Lips, Damaged Goods, Shaven Not Stirred, CumShot and Red Snatcher. The whippy site lifts off lingua franca acock and awhirl by a strong delay effect of wines. Zipping through green shade to sense piezoelectric beam into interdimensional portal where a centripetal strength from an invisible matter and anti-matter converter zaps hashers back to the start point in aviating neutrino impulsion. Once magnetic reconnection occurs, eyeing Godzilla Butt and Ass Tonguer still stay put to look after Ponyo, Charlie and Amy. The cases of cold beer and a carton of sponsored beer Vedett serve the hashers. A bunch of latecomers wait for a grandioso circle like Stoned Age, Drill Me, RoadKill, Duh Spot, Nut Pirate, PedalPhile, Taxi Mama, Wobbledy Whippet and so on.

In a besotted view, 2 GMs BF and Super Squirter respectively waves a slapper to start up a pageant. Hulala! Over 20 virgins stand out to accept a welcome as per process of BJH3 for self-introducing and receiving yellow cocks. Some patch winners come out like MargariCunt, Dash Hound Bitch, Hard To Live With, GM SS and TJH3 gifts a pink jacket to GB and a pack of condoms to Pickle Boy. Somehow RA HO dresses a rubrical embroidered Chinese stomacher. Snot brings in bottles of whiskey to treat hashers. Short out! (whereby seeing the video on Beijing Hashers Group WeChat apropos of Just Shannon who got Hash Handle called Tantantalizer at night with blessing from Hashers’ beer. Finally she has her wish fulfilled. Of course, our sausage master Pretty Woman and his helper Cockarazzi cater for a yummy Hash food under the spotlight). As pneuma returns to reality, just talking around Tianjin hashers at Paddy’s till midnight.