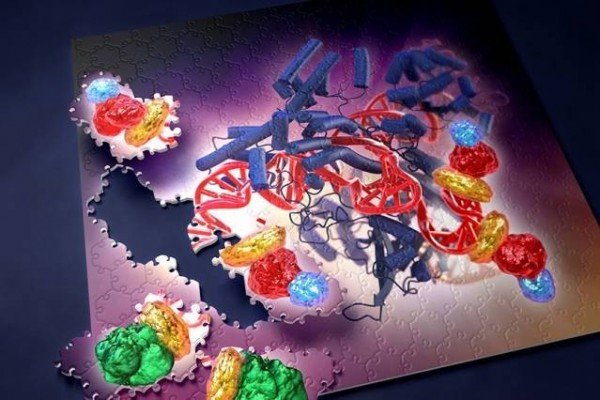 Preamble: Grateful for rounding off a Hash Christmas bash and pre-heating Boxer hashing in mountain area that inebriated over 50 hashers in whole enchilada, hereby acknowledging Pussy Nibbles worthing her salt for Boxer GM, Dry Hole and Bearded Clam for best hare combination, Nowhere Man playing a Falstaffian Santa Claus and talented Chokes One Out performing an elf to moderate a soiree, CumShot making all-out efforts at volunteer, the others in obscurity rendering service to hashers, many Tianjin hashers’s attendance like Urine Trouble, Short Shift, DumbAss, All Night Long, etc as well as Shanghai hashers such as Prancing Queen and what have you.

On second day, Sunday hashing goes into a Scandinavian celebration in a manner of speaking with tasty mulled wine as GLPG and yummy gingernut prepared by gorgeous hare, Bjorn Again although he limps his way with his hurt leg and cannot roll in a hashing trail, but a seldom indoor hashing circle takes place agreed by kindhearted owner of Irish Volunteer bar where cozy home environment entertains 16 hashers in full view of outdoor snack peddlers’s fighting for contingent price-gouging and chaotic blindman’s buff between peddlers and city inspectors in exuding animal spirits for savoir-faire with syzygy of schlub and zealot, nothing but getting the shaft.

Finger My Dough comes over for just circle. Ma Baker supplies a full casket of sliced plumcake to award the hashers along the way and has emptied. Acting GM, Breakfast Included and RA, Lost in Marks & Spencer in turn takes inventory of hashing knowledge of relative hashers hitting the nail on the head, supportive draft beer from the bar replaces hashing beer, 3 hares and 2 latecomers and 3 long-time-no-sees cheer up a group by a group, DumbAss and Shaken Not Stirred are hailed as mensch partaking 3 events on end, meanwhile SNS wins her Beijing No.25th run patch and LiM&S scores his Beijing No.50th run mug, the half drink together for Hash Bash goer, the half stand out to swig for all walkers, toasting up with bar owner for paying compliment to him. What to make of euphoria by that more being drunk more drinking to be hangover with momentary Hash songs by BI seguing, rubbing up against living in clover for an insouciance. After RA’s chanting Swing Low with one and all, hitting the spot with dulcet pizza for the most, later on, PQ and Twinkle Balls appear to birl and then Nut Pirate as latest comer hangs out to look around like a day-tripper without drinking and food.

Ultraviolet light splits carbon dioxide to form oxygen albeit a bit chill. Crash Test Dummy makes short work of marking the trail independently as his virgin running hare and showcases his capability of multi-task such as Hash Cash collector, Haberdashery tout, photographer and so on. At starting point, acting GM and RA introduces and prays the trail each for pabulum and anodyne. The hare points out a way in dry language. Circle K and DumbAss seem to pick up on the trail to be pacemaker. The big clear-cut chalk signs on the ground beguile the hashers from one block street another block street in a rut, cutting through a bare wooded mound in an open garden and soon taking easy to reach first beer stop in a residential quarter, the locals in streetwear with smile oo the hashers running through. In a jiff, a squad is passing by led by a tall man and shoulders a red flag that indicates Beijing Hash House Harriers, that’s right Master Baker as walking hare and beckoning walkers to get together, ooh! Same number between runners and walkers, 7 and 7, some walkers don’t drink like Karate, Hebei Horse Herpes, Damned Goods, etc and Hard to Live with holds quiet in good spirits.

RA’s calling for Open Check ignites passion of setting foot on journey. Brisk paces speed up with fortified wine, turning into a digs area alongside of zigzag pathway and moving out of there to arrive an Open Check on a river bridge and then on left along the canal for a short while, on left crossing a tiny hutong, on left further, Pickle Boy misses a mark on turning right and remains straight on to get at that river bridge again and Just Paul is at his heel, both of them got lost whatever PB checks out all directions. Eventually Just Paul educes to go back to check. After locating a mark on the ground, rushing forward per marks, going over an avenue and turning right, meeting up with LiM&S double-backing to pick up the laggards and turning left, catching a sight of the runners hanging around second beer stop before a small shop in quiet residential quarter, drinking a little while and starting off to last part in a winding compounds, while racing out of it, a main street reminds some to recognize this zone, at a crossroad, having a group photo before a restaurant called Little Britain, passing through a dweller area, keeping on left, left and left, home bar emerges on busy sidewalk of a boisterous street.

Remember that adversity is not a dead-end but a detour to a better outcome.