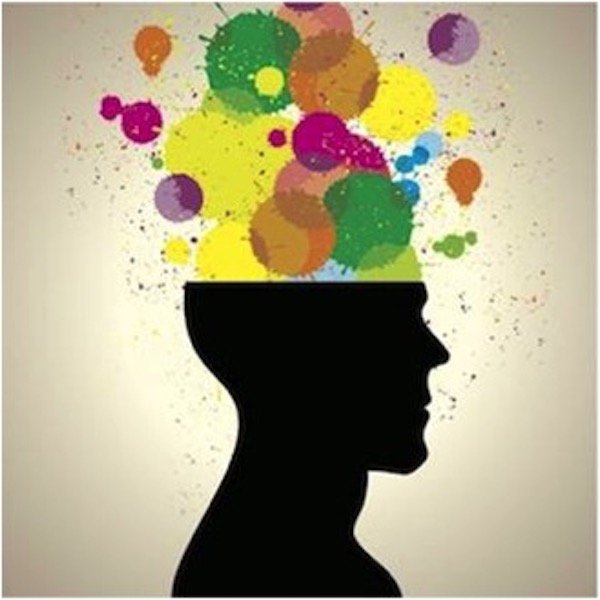 Increased wealth and security are leading to a shift in values from collectivism to individualism. Altruism then is changing the society.

Again, the palatable Creamy Lips’s FOYW party takes place at the rockeried yard of her apartment building as before. 2 cartons of sponsored beer Taste Room, 2 big cases of Yangjing beer, several bottles of diverse wines and 4 melons serve such a rich circle of over 50 hashers. GM Super Squirter and RA Heart On in rotation moderates the performance. 4 virgins are greeted with the Beijing Hash Song. The 3 hares are hailed in for a drink many times, such as CL, Agent Orgy in a green gown and Crash Test Dummy. Molotov Cock dressing a snow-white frock looks like Jesus, Chokes One Out, HO and Just Megan each wins a patch. A succession of latecomers show up like Ass Tonguer, What the Fluff, Pikachu, Pussy Nibble, Dickmocracy, Sink & Destroy, Lick It To Ride, Kiss My Maple Leaf, Wandering Tongue, 2 Stones 2 Many, etc. Haberdashery Finger My Dough represents BJH3 to gift CL a blue T-shirt with her Hash name and Malaysian flag. CL gifts a Malaysian style knee breeches to AO. CL and AO hand in hand dance with FOYW song by the hashers that the clarion song expresses the deep friendship and gratitude from the hashers to CL over the past 5 years of hashing in Beijing. The seagirt-like gaiety drowns holy Willie. The fete plumes the hashers upon high-octane humanity in a folksy hashing fashion. AutoBlow actively “accuses” of something to animate the spot. Dazed & Confused roars out Hash songs. Just Jeryl is yelled in for naming by RA HO. Some nominations get thru a riddling until Beijing Booty Call becomes his Hash Handle by accepting a cascade of beer shower from the hashers and the Hasher Song de rigueur as he kneels down in the circle. All hashers hold up Malaysian flag and Chinese flag to click group photos by Master Photographer Cockarazzi. Then more than 40 hashers taste an outdoor buffet delicacies cooked by such the 3 hares beforehand. Later on, a few move to Paddy’s for a small drink nearby. Thanks and never forget Creamy Lips’s party!

A beautiful day yoohoos more hashers to gather at Taiyanggong subway for an A to B hashing. CL’s car loads the hashers’s paraphernalia to terminal point. Phantom is in charge of collecting Hash cash. An ebullient start-up is proceeded by GM SS and RA HO with the 3 hares on their knees in the circle. Opening check to a lane from street, crossing a canal bridge to run along the canal bank. A team of bellwethers take turns to do donkeywork for a way out, like Slappy Seconds, MC, Mussels from Brussels, Pickle Boy, Lost in Marks & Spencer, Barbara Bush, Principal Penetration, Just Jeryl, Just Xiaozhao, COO, Just Michael, No Shit Sherlock, Just Leon and so forth. While entering a digs area, in a large shade to meet the first beer stop. Soon nearly 20 walkers turn up like Sausage Party, 007, Karate, Translyvestite, MargariCunt, Melon Drama, Danger Zone, All In, Stoned Age, Hunt for Head, Shaven Not Stirred, Hot Cockalate, Algae Bra, Nut Pirate, Duh Spot, Just Patrick, Drill Me, Just Li, Just Diana, Just Claire and virgins including 2 latecomers Dunking Dognuts and Beer Wolf. A 10-min of break eases up the hashers. Zipping through the street to cross the intersection. A shop alongside of busy street entertains the hashers as the second beer stop. Tantantalizer shows her meter to be read 1.29 miles. The walkers amble to arrive in 5 minutes. BlowJob drives a scooter to cut in as latecomer. Taxi Ride Her and Taxi Mom take care of Phantom Menace who has slept in pushchair. The hare AO hosts an ice cream contest. A hasher feeds another hasher with an ice cream, altogether, 10 pairs of players, 2 groups. Finally CumShot notches No.1 and Damaged Goods No.2. What the fastest creamy ladies! Bombinating to keep going via alleyways and streets to reach the third beer stop where there are only for around 15 runners for a necessary supply. After it, shortly rushing into CL’s place as the end point. The whole carnivalesque trail comes up to 5.69 miles.