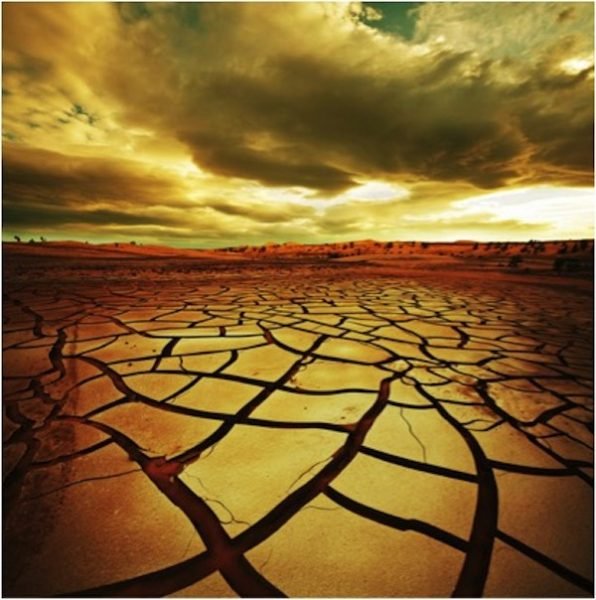 Pickle Boy’s Money Paradox reveals money is to maintain basic living and award those who contribute to human improvement. But many people regard money as the ultimate goal with which they show contempt for other values, such as artistic talent, love, health, conscience, integrity, wisdom, peace, etc, even making money by hook or crook or by hurting others. Because they look as formal logic upon thinking way that cannot find, explain and solve logic error.

Phantom functions as acting GM for the start circle of over 40 hashers in a sunny and windy day. Phantom Menace instructs the Hash marks to 7 virgins. Dry Hole echoes the marks in a high pitch. RA Heart On like bacchante blesses 2 hares Lost In Marks & Spencer and Breakfast Included both kneeling on one legs. The rainbow hashers surge forward the intersection, transportation junction, foot bridge until submerging to an ocean of hutongs. A squad of runners bucket into checking the signs at the fore, like DH, Mussels from Brussels, West Side Farter, Danger Zone, Just Bern, Beer Wolf, Just Mengmeng, Pickle Boy, Crash Test Dummy, etc. Dazed & Confused cracks the marks of Open Checks. Cutting through a mini-park and on right to prolong a beeline to the main road, along with strands of diverse stores to turn left into an alleyway. Virgins remain in the wake of some hashers without mark and have to come back on the marked trail. Shortly the first beer stop is digged out with perceptual discriminations and reminiscing about the old time trail. A few latecomers burst out like Chicken Shit and No Shit Sherlock. A team of walkers appear as well like Pikachu, Bjorn Again, Hot Cockalate, Just Tony, etc. Then a couple runners rush in out of the other direction and apparently they got lost like Blow Job, Sweet FA, Just Chris and so forth. All of a sudden, the shouts of joy blare out from hashers, 3 latecomers flash in by riding bicycles respectively. They are Super Squirter, Damage Goods and Stoned Age. Hard To Live With sips alone. 20 min later, hitting the road anew.

More than 2,000 hutongs represent unique living space in Beijing for ages, much more demonstrate its traditional mind. Heck! From costwise aspect, all the while doing far more harm than good. When running through these snaky hutongs, smelling an air of cynicism at every nook and cranny. Even though many hashers have been familiar to their logjam on the peg, it seems to save your breath to cool your porridge until heaven and earth hold their breath, the redeeming factor is in the best possible light to think the world of dimensionality of natural attribute. Only spurting ahead on the spur of moment but crossing on the waymarks. The growing PM under Taxi Ride Her’s care starts to jog and yells out on a slant tiny hutong, “Are You?”. Passing by the Hot Cat Club where a hashers band relieved a show last night. Darting through Confucian temple around a crowded wishy-washy followers and callings for On On by hashers are awakening hackled plume at the moment of truth. Crossing a busy street into another block of hutongs. At a junction, meeting up the second beer stop for getting away with sobriety. Transylvestite toils at sprinting. Amy’s body is wrapped in gauze and just got through ovariectomy for a simplified life. Sweet & Furry tastes chocolate popsickle with gusto. WSF holds his petite camera to snap group photo. After sallying out of these trophy hutongs as a backward reliquiae, going over 2 blocks of streets to loop back to restaurant. Again, several latecomers catch up seriatim like Roger Rabbit, Algae Bra, Just Sonny, Blister Fister, CumShot and Agent Orgy.

Before the circled celebration right in front of restaurant, BJ and Just Michael release a little show by co-playing a guitar. Creamy Lips takes out a jug of Malaysian chips to treat hashers. Shaven Not Stirred buys special cookie to share hashers. Finger My Dough touts haberdashery to hashers. 2 cartons of Hash Sponsor Beer – Vedett please hashers. GM SS brandishes a slapper to host a performance and her best bag is a seethrough bag with a metal chain inclining from her shoulder to her waist loaded a modicum of beer. 6 virgins are greeted with small cock for each and Beijing Hash Song by hashers. Shanghai Man and RR each scores a running patch. BF wins a retroactive commemorative patch. RA HO works into titbits of hashers. Of course 2 hares must be hailed out to swig whatever they have what it takes. Phantom with gimlet eyes searches out WSF’s new shoes and needless to say to drink up with his new shoe accompanied by screams and Suck Swallow Song from hashers. DH as Song Master precents every single scene domain. PM wields a slapper to keep order with effect. Turns out RA HO and hare LIM&S bring in a chorus of Swing Low with one and all attaching to finical body language. The half eat local dinner and the half head to Hash bar Paddy’s for a tad Hash rushing. The very trail is either intimate or strange. 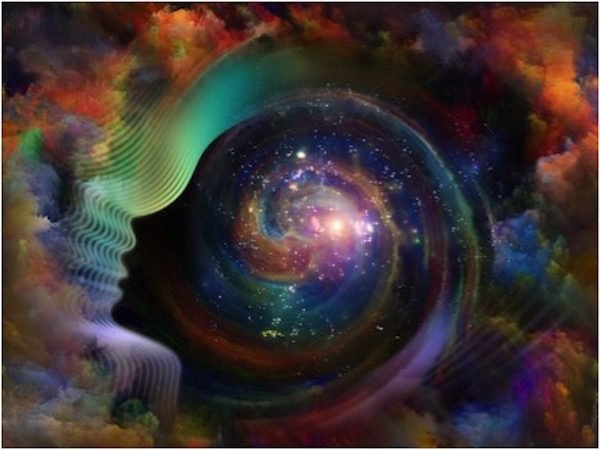 Self-interest is instinctive; selfishness is vicious; ignorance is evil.

A local decent middle-age woman comes along to say she’s in charge of this neighborhood management office and rebukes 18 hashers adorning with pink long ribbon and glow sticks in finding a way out in this living community, 5 hashers in showy dress, Phantom in pink curl wig looking like Very Reverend, Shanghai Man, Stoned Age, Pickle Boy and Beer Wolf, “You guys don’t shout! Leave right away! You are not welcome here!” PB makes clear, “We are celebrating 3.8 Women’s Day.” In fact, we are trying to get out of here too. But one hasher is getting lost and for seeking out him by shouting at him. FM GM Sweet & Furry echoes don’t shout. However it’s about 9 pm. PB talks back it’s not about too late, but she cannot bear the sight of hashers in cross-dressing. As such, the second hare SM has to spot an entrance to set the trail.

Around 8pm, the hashers get together on the roadside and change clothes and deposit all stuffs into Sausage Party’s car who stays put all the way. Maybe there is not a spare space for a stash in restaurant. Former FM GM Pedalphile surprisingly shows up after he left nearly 2 years. At the start point, FM GM SF explains the flour marks to one virgin and spins a bottle to pan out a hare. It points at Phantom who’s a walker and then transfers to Finger My Dough to be the first hare. Amy licks the flour marks.

Brushing past Ditan park’s southern gate and eastern gate in a swath of green belt. Crossing the street to pour through a block to another street and an Open Check sign rips the lineup open in jerks with tepid huggermugger. The hashers cry above the clatter of the wheels. A Beer Near sign rings out a recheat and thwarting a noisy street to pile into a corner for the first beer stop. The shop owner tells the bottle Yanjing has been sold out. The hare FMD hastens to poke out the other one nearer in a living community. Wandering Tongue and Shaven Not Stirred pose for different pictures. Principal Penetration and Roger Rabbit discuss. No Shit Sherlock tops the beer for the hashers.

Scampering in a tortuous laneway. Amy leads Heart On to yell out the trail to the main road, then Ass Tonguer and Super Squirter tread on their heels. Going straight to south through 3 traffic lights by easy stages. WT dances for her super-joy. Inattentively reaching the second beer stop on the roadside. Lick It To Ride rides a bicycle to spring out. It lasts 20 min and Pedalphile runs away for the last haring.

The dim hutongs cannot bog down the progressive steps of hashers. The dipswitch and esprit de corps lodge with heart. Although getting pooped out, soon fixing up it by its own admission and let everything rip. The instant shaking off the touchy-feely hutongs maze, the resplendent towering restaurant building beacons the trail to home.

An action-packed circle takes place at a mini-square next to a traffic junction. Acting GM Phantom and acting RA Blister Fister in turn draws forth stocks and stones with breezy rhythem. 3 hares certainly mend matters to cater for all tastes many a time. Song Master LITR at least belts out 4 different versions of Hash Songs for these hares to the point. Pedalphile joins the flats to put a pair of socks on his hands. A fit of croaky roar of motorbike sends BlowJob in for latecomer. Minutes later, the hashers’s cheers usher in another latecomer Don’t Ass Don’t Tell since he fucked off over a year. Subsequently, Santorum Cocktale bobs up as latest comer. LITR guides all hashers to howl over an approximate Full Moon in a clear sky to round it off and the half gormandize a busy local food. Women’s energy fashions into a novel Van Allen belt.