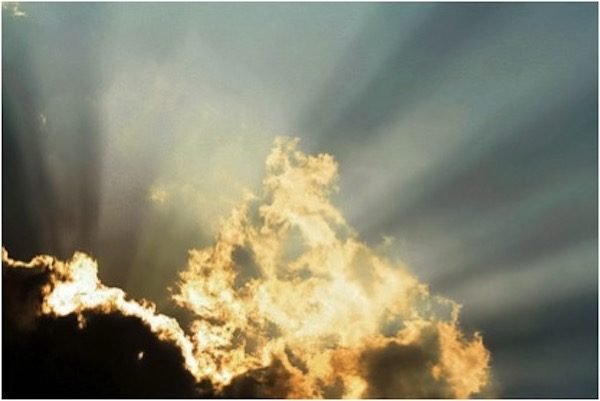 At Hash Hold in a wooded garden of Peking University’s campus, about 40 hashers spread out to seek Easter eggs placed by 4 hares Six Kuai Short, Godzilla Butt, barrel-chested Slappy Seconds in a skintight Hash jersey and Beer Wolf, each adorning a pair of pink long rabbit ears on their heads. In jig time, every hasher finds out a colorful egg or more. ChickenShit is the most egg finder with 8 eggs in his hands. The hashers sit on the lawn and rockery to taste sugarplums, nuts and jello shot inside these Easter eggs. Carrying on a belief for hewing out an oxygenated future.

When hashing out of campus, rolling in a lengthy and crowded market and encountering somewhat failure to rake out the marks, which actually makes us in another direction, there is no such thing as failure, is it?! Flashing through the wandering and fresh alleyway. Once turning left out of laneway, the start point strikes the eyes of hashers. The hare BW riding his scooter faster prepares a case of frigorific beer to make up prana of the sweaty hashers one after another. The restaurant is seated at a rooftop of 6th floors in a complex building. The celebration circle naturally takes place an empty spot on this rooftop surrounded by higher buildings. No Shit Sherlock arrives late.

GM Blister Fister sheathes his one hand in his supergiant and soft fist casting to hold a bottle of beer and RA Heart On in course co-host a performance. First off, welcoming 9 virgins standing ass-to-ass in the circle with little cock and Hash song. UC scores her patch. GB wins her shining mug with her Hash Handle. Phantom calls in Phantom Menace to retrieve Hash Flag to GM BF. At a blow it causes a sensation on the spot. The restaurant’s staffs show up to stop the circled festivity because some customers complain about the noise. Hot Cockolate helps translate, but to no avail. Hashers have to move the circle to downstairs. Suddenly a carton of Hash sponsored beer Vedett entertains hashers. Just Kuya is called out for her fashionable way to enabling Charlie to collar her neck like Gucci’s fur show. Beyond suspicion 4 hares are hailed in to carouse together accompanied by a series of hysteric Hash songs regarding Shitty Hares. Long Legs clicks jubilant photos. Some long-time-no-see hashers are yelled out for a swig, particularly Dash Hound Bitch whose last time of joining hashing is last year’s Easter day. The quiet hashers beam unquenchable smile, such as Bjorn Again, Hard To Live With, Sausage Party, Breakfast Included and so forth. A few virgins bob in so late. At the upshot, RA HO leads a multi-chorus of Swing Low with crew and some have a bitty inertial social. Nearly 20 hashers enjoy a Beijing cuisine in a space with Beijing furnishing style.

After Danger Zone is jam-packed with Hash Cash, GM BF kicks off a start circle at a hustling and bustling mini-square and the hare SS construes the marks to 9 virgins and RA HO blesses 4 hares on their knees. At the same time, in the near distance, there is also a big group of circled people, each holding a sheet of lyrics to choir Easter songs guided by a middle-age blond lady wearing a pair of glasses in white shirt. As if an archangel ushers a charm of angels in a cloud-free skies to fly.

A hint by the hare for a direction, hashers pour through a variety of energy fields. Crossing the street to check into a laneway. Unwittingly entering a campus where everything is up and running and hashers cut through a busy ballpark in uniform to outside until climbing up a foot bridge. Along with street to reach the first beer stop on the silent roadside. Around 15 bottle of cold beers satisfy hashers’s thirst. Taxi Ride Her who brings PM sleeping in the baby carriage catches up the runners as well. Minutes later, some walkers turn up. Lick It To Ride walks for Ponyo and mentions Ass Tonguer twisted her ankle in the beginning and had to go to SKS’s home for a rest. After starting off to the trail, striding over a foot bridge and down to a locked gate with a special Hash mark that needs to knock the gate for asking a guy called Mr. Wang to open it. Minutes later, a semi-elder wearing a safety helmet breaks cover and Karate comes forward to explain. The hare SKS’s face functions as a pass. The gate is opened for hashers to pass through. Turns out it’s Peking University.