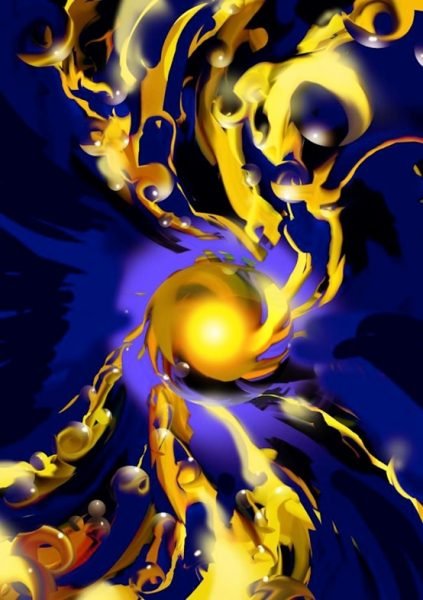 Our Haberdashery Finger My Dough freshens up hashers with colorful and bright Hash sports clothes one edition by one edition. He as hare explains Hash marks to five virgins in front of a door plank that limns Hash symbolic system with innovation in the beginning by which GM Six Kuai Short delivers an opening remarks, then RA Lost in Marks & Spencer blesses a trail, although some construction workers are excavating a swath of sewage system adjacent to hashers, in a serene sky.

Whose Red Wienie determines a right direction to be the first one to spot the alpha mark; Crash Test Dummy is positive to check afront; others shout our way to swarm like bees to the hashing trail under accompaniment of emotional equipment, through a familiar compounds and crossing a foot bridge down to a tiny hutong. Some chalk marks on the busy ground have been blurred by footsteps of passers-by. PedalPhile re-marks for other hashers all the way. Some marks on the poles convince hashers to run on a right trail. Cutting through noisy streets and alleys and turning left a quiet bypath along a polluted canal. Circle K, Muschi Riot, Just the Tip, and No Shit Sherlock course ahead to turn into a narrow hutong through zigzag trail to see Beer Near mark and then on right to reach the first beer stop at a small shop in a stream of traffic of strait lane. Just Dangdang who as the circle onlooker was mentioned by Creamy Cupcake 3 weeks ago shows up in the end but CC left last time, which’s a strange combination of circumstance; PP buys 2 bags of crackers to treat hashers and he volunteers to serve the beer as well; Khlitleesi as walking hare guides a group of walkers to get together with runners. After having a break for 10 minutes, hashers move forward again.

Involuntarily getting into the Red Scarf park and along the lake to be a Hash Hold with background of a tranquil surface of lake being rippled by a couple of motor boats. Shaven Not Stirred holds high a kite of a bumblebee figure. Rushing through under a double freeway bridges that echoes a fitful roar from hashers, striding over a little stone bridge and observing many billboards and each one bills every famous battle between Chinese Nationalist Party’s army and Japanese invading army during the Second World War. And filing out of a small iron door to follow the marks southwards for awhile. Suddenly an obscure sign on the ground points to an unimpressive hutong, a handful hashers missed out on it and along a polluted canal to chase minutes and setting eyes on Receding Down Under is plausibly confirming the second beer stop that hashers almost do not sniff out, too. A group of local sit around playing mahjong and zealous owner of grocery takes out the icy bottles of beer on demand. Pickle Boy discusses the loopholes of Chinese characters to TEK, PreLubed sticks out her thumb down and scowls at, “Bullshit!” and stays away; Charlie can trot a balanced pace with inertia. Talking and drinking last 10 minutes or so and hitting the road anew.

Limpid steps and stray thought stress the importance of calling for a correct direction. Pfft! Spiking a sense of assurance and the baddy with meta-analysis to head for the hills and at a crowded market, Red Snatcher sources a pair of rounded eggplants and pouring through a vibrant residential zone and crossing a crossing to strain after the marks to the limitation of the body along the street southerly, hashers all but lose out on a key mark at a turning as an entry of railway. Crazy Horse leads the way to be on left to return to restaurant where the lane’s been blocked for a sewage construction. A Hash circle just takes place before restaurant in the sabbatic lane.

GM SKS is adept at performing a celebrative circle according to Hash repertoire. Welcoming five virgins with Hash song and souvenir, one of whom is Just Adam from Chengdu, but first he calls he’s from Bible; a bunch of latecomers and long-time-no-sees come out separately for a punitive drink; 007 and ProBoner each scores their #10 running patch; Godzilla Butt waves a bitch slapper to keep order; Karate, after he didn’t join Hash over a month, brings back a bottle of Chinese liquor called Luzhoulaojiao, 52% alcohol, to share hashers. Looks like Rambo Number Five enjoys that elevation; CK is hailed in for his exact last time in BJH3 and glugs a drinkie; RA LiM&S addresses a spiel to attract spidery libation, and Breakfast Included is tickled pink; Penis Tone sings solo for each episode for the most part; Colonize This and Just Mary with smile watch in silence; Just Guoli has to clam up to match the crash words in his mind with the Hash spot; Just Sonny is yelled out for his latest marriage with a young lady hasher called Just Claire; last of all, LiM&S precents a chorus of Swing Low with about entire thirty hashers. and the half taste a local yummy food. Winston Churchhill says courage is what it takes to stand up and speak; courage is also what it takes to sit down and listen. Woot! We are changing our age to be snazzy!