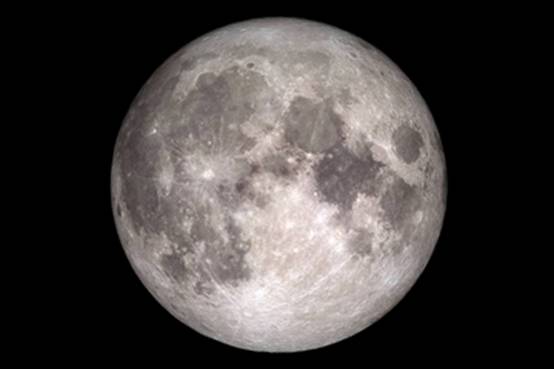 The moon’s gravity has helped slow Earth’s rotation from an initial six-hour day to our current 24-hour day, while also stabilizing the tilt of our planet’s axis, and thereby moderating the seasons. Life forms on a moonless Earth would therefore have different patterns of activity per the short days and nights. These creatures might need to migrate more frequently to cope with extreme climate swings as well.

A simpleton-like hashing in the moonlit darkness offers a mental muscle to cure frightened-mania and there are around fifteen hashers on site as a crutch. The temperature is at minus 4 degrees celsius and a nice day without wind.

Khlitleesi volunteers to lay the trail as the first hare. The minutes later, others prance to chase down a strip-floured mark in a haunt to most of hashers. Several textbook signs lead up to a fork with a mark of Open Check. While hunting a way out, Herr Splashy Pants as latecomer wearing a thick mask catches up to sweep a darkish road. And Comes From The Rear spots a mark and yells into a pocket park, striding over a petite wooden bridge and arcing treelawn to the gate and there are overmuch Open Check marks. Whose Red Weenie lopes forward full of zip and crossing a busy avenue to hit the first beer stop at wayside. Inspect Her Gadget buys some cups to hand out to the hashers. Three walkers then come along as well like Karate, Crash Test Dummy and Sweet & Furry. A virgin as latecomer squashes into a break of sipping and chatting. Just Jim takes heart of grace to mark the trail as the second hare and a virgin, too. At the drop of a hat, the hashers kick off a head start, passing by two blocks to jink left into a dim hutongs. Compact interval of marks speaks of a kind-hearted hare and most of track keep a beeline and hew out a few turnings with Two-Way marks that shows a goody-two-shoes style although Bangs With No Mercy remarks on a same space the hashers just hashed three days ago. Unwittingly fetching up a retail section as the second beer stop. WRW pitches a joke to amuse the hashers. Commander Daisy Bisquits discovers a sticker on a car to depict a baby whom is flanked by a feeding bottle and a revolving pistol. WRW has no hesitation to run the relay baton of third hare. With unfaltering regularity, crossing a little part of trail and on left to track his footprints via an alleyway by an alleyway till the noisy Ghost street, suddenly our new GM of FM, Circle K flusters to call to mind that nobody pays the second beer stop and then he has to double back for payment. Along familiar streets with the thrill of brightish street lights, waltzing off back to restaurant and Tight Quim stands there out of blue as latecomer.

The hashers gather to a frontage of a small shop opposite the street for a circle celebration. CK adorning the exquisite helmet of GM hosts a performance for three virgins with Hash song and only one elegant steel opener presenting to a virgin by CK. And then punishing a bunch of latecomers for a swig. Certainly calling three hares to drink together time and again and WRW sucks in and out of bottleneck of beer to tickle fancy of the hashers. BWNM functions as substitute RA to accuse GM CK of forgetting to pay at the second beer stop with a swill. Rainblow Bush flushes into the circle as latest comer. Shaven Not Stirred appears from her shopping under the wire. When CK attempts to close it with announcement. CTD shouts out that worst GM ever! For almost a slip of an “accusation” part. An old woman persuades us into reducing sound. The circle thus is removed to a bigger place opposite street and then proceeds a little while to wrap up to howl over a blocked moon. Eleven hashers sample a different Russian food. Not lust and greed accumulate wealth, but restrainedness and abstinence increase social wealth, such as Puritan, being simple, real, honesty, trustworthy, devoted, diligent, thrifty and bearing social responsibility, supporting social justice, having courage and confidence of extraordinary success, conquering all obstacles, being good at exploring and innovating constantly, anti-swindling, cherishing reputation! True theory demands firm faith to complete by all means. Lummy!