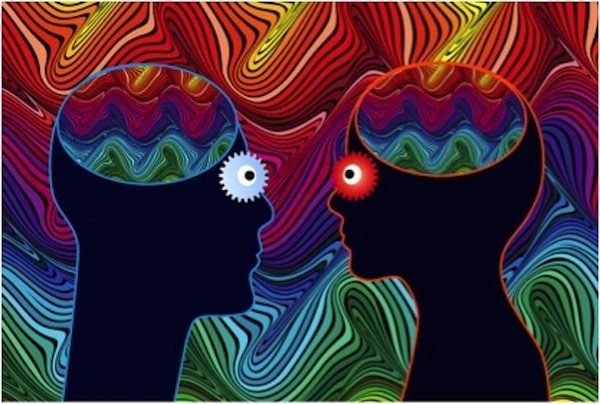 Problems are not stop signs, they are guidelines.

Problem often happens by misunderstanding and confusion in the human activities anywhere and anytime. Importantly it’s not in purpose and not going worse by preventing the double-dealers from stealing the kindness of humanity. We are hashers who ought to more shed light on humanitarian side. The 3 hares No Shit Sherlock, Prelubed and Principal Penetration obviously ooze the problems in organizing and coordinating the things. The hashers wait for the circle with drinking wrong beer. The minute hashers move to the circle site in compounds, an ugly community guard comes to stop the hashers’s celebration, although Prelubed hysterically argues against this guard, it’s useless. The hashers then have to return to normal place to proceed a hijink. However the hare PP shamefacedly leaves in advance. GM Super Squirter and RA Heart On in turn host the performance of about 35 hashers. 6 virgins are greeted with synaesthetic ceremony. The 3 hares are hollered out to swig constantly. Barbara Bush replaces PP’s early exit to down down. Lost in Marks & Spencer scores his #150 patch and a shining #150 mug with his Hash Handle. RA HO and West Side Farter alternates in singing situational Hash songs. Terracotta Whorrior snaps Hash pictures. Bjorn Again “accuses” of some hashers, especially he and WSF rolling over the ground somehow. Shifu Peepoo roars with laughter. Sausage Party stands outside the circle to watch. Occasional Luminary LiM&S jumps to lead Swing Low in chorus with crew to spin off many sight gags. Approx, 15 hashers tuck into a local hearty food in a private space.

The hare Prelubed works on Haberdashery as well. After RA HO temporarily carries out Hash Cash, she blesses the 3 hares and trail under the guidance of GM SS. Shuangjing living community has previously entertained hashers many times. The hashers teem down through the streets and alleys. WSF, Just James and virgins rush ahead all along. The hare PP corrects the routine anytime. The jayvee hashers treads their heels like Red Snatcher, Just Diana, Just Ben, Socks Cock, Breakfast Included, ect. Unwittingly meeting up a Hash Hold where a full-size locomotive status is set. Of course, it’s none other than hashing function. All runners take photos with it. Suddenly latecomer ChickenShit pops up. Perhaps the hares thought to create new fun. The next trail baffles the hashers by a long distance of Beer Near marks and generic marks and some get lost. The hares hurry to call back. Finally raking out the 4th Beer Near marks to reach the first beer stop at a busy lane surrounded by a market. Many peasant-like locals curiously look at the hashers. Some ask in Mandarin what’s nationalities the hashers are. Pickle Boy yells back we are from all over the world. In no time, the walkers fetch up such as Karate who almost insists on bringing in a virgin every time, Creamy Lips, Hard To Live With, Smells Fishy, Transylvstite, Hot Cockolate, Shaven Not Stirred, Crash Test Dummy, virgins and so on. A burst of cheers ushers Danger Zone to jog in as latecomer.

The blue signs all but burn up the seething eyes in a clear day. The 5 guys in uniform from a mini-bus on road who should be city-inspectors storm at a vendor on roadside and grab his bundles of vegetable to throw into their vehicle with minor skirmish. The hashers angle across a broad crossing, near to an inconspicuous tiny aisle to swerve by a blue mark, a campus is unfolded in front of the eyes. The twosided and lofty birches form an engaging passageway under such the flourishing foliage canopy. The wire-mesh-enclosed pitch brackets swarms of sportsmen together to unleash energy. The hashers arc around this playing field. A board of building shows Beijing Industrial University. On right into the second beer stop. The tins of cold beer serve all hashers. Just James coaches Tantantalizer Bobbi Jump. The claver occupies more time. Another Just Diana with her puppy NaoNao and other 2 girl hashers just sit the entrance of campus to check the map on their phones. They totally missed out on the prior 2 beer stops. The semi-sobriety noodle with probative and loaded laneway outside this campus. The probers make it a practice to find out a way out. When resilience just burkes a waff of excitotoxicity with jabot of sweaty jersey, the third beer stop in an alley is discovered. Just James’ puppy BaoBao plays with NaoNao. An unending cars pass by the hashers. Each group of locals on the cars wave and scream to the bibulous hashers. All at once a short figure crops out on the 2.5-meter-high wall, with shouts of joy, turns out the hare NSS and he promptly jumps down the ground like a parkour. After going forth, dashing off 2 blocks to pick out the restaurant street, but a few hashers overrun a crossed trail to go back to restaurant. Working out the visual, kinaesthetic, auditory, olfactory and gustatory predicates.