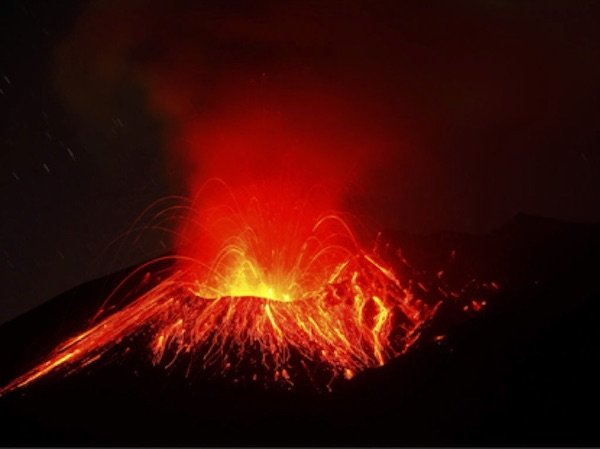 Courage is grace under pressure.

It’s been nightfall, a pitch-dark greenbelt next to a canal, more to the point that there is a signpost indicating Emergency Shelter in both English and Chinese. Upward of 38 hashers each lights a sparkler in our hands in the process of hashing circle ritual for celebrating a Bonfire Night for a plot failure in attempting to blow up the British House of Parliament in 1605 by Guy Fawkes. The hare Ass Tonguer as Yoga Master swings a pair of chained blazers to whirl round 2 streaks of auras in the midair. Thanks for her spectacular show in the darkness; another hare Lick It To Ride makes a Guy Fawkes’s dummy with words per British tradition, “Penny for the Guy”; Agent Orgy burns up a 100 denomination counterfeit money that’s the second time she took a fake money in life; PreLubed harum-scarum speaks well of snubby buns of Just Kate to her, but she has never received her own Hash Name of PreLubed by using PreLube.

Boxer GM Sink & Destroy comes out to rename the third hare Ram Without Lube. After a lap of proposal,  Hard Drive corrects his improper life by S&D’s beer washing upon his face on his knees in the circle; Karate wearing a florid headband accepts his birthday present by Mismanagement that’s a flowery painting with gorgeous yellow-green virgin vaginas in full bloom; of course, 4 hares are frequently hailed out for cheers including the fourth hare Just YouYou and GF’s dummy; blue-chip GM Six Kuai Short draping a cardinal BJH3 flag moderates a significant performance; divine RA Lost in Mark & Spencer who sandwiches a clear Sunday for Hash event in the straight days of haze attack hosts some diorama of hashers; Song Masters and Songstresses like Dry Hole, AO, S&D and so on vivify the site; Phantom, Master Baker and the others “accuse” somewhat hashers for enriching a catharsis of circle spot. Eventually RA LiM&S leads a chorus to appear in glory in reputation for Swing Low with full attendance. More than 25 hashers eat a local homely dishes and then a group go over to the home of AT and LITR to watch gag collections for a laughing time. Afterwards hearing Taxi Momma lost her phone in the restaurant, keeping fingers crossed she can find it.

2 beer stops are drunk through unexpectedly, walkers and runners get together at both, via some beeline route along the main avenue and canal treelawn with diverse sculptures, pavilions, long succession of wooded mound ridges and flagstone steps. The bellwethers are S&D, DH, Just Malcum, Wobbledy Whippet, Anything Goes, Just Cliff, Santorum Cock Tale, Just Daniel, etc. A local female young runner plunges in the hashing lineup midway; Mind The Gap jogs her way; the walkers get the different short trail like Taxi Rider Her, Phantom Menace, Super Squirter, Algae Bra, Rambo Number Five, Wandering Tongue who left halfway, Just Judy, Godzilla Butt caring Charlie, Ponyon, Puppy, Fowler, unknowns, etc. Latecomers like Pyro, AO turning up at the second beer stop, etc. Bearded Clam gingerly collects Hash Cash and records a roster; Just Justin drinks a halfjack of Erwotou and chews a bag of gumdrops for a warm at the start point; Heart On and Crash Test Dummy respectively works on Hash Flash; Just Lisa has gimlet eyes to locate a pivotal mark at the turning point; ChickenShit in silence sits on a street sofa that reveals a peaked handsome man; Dark Shaft meters out a 7.1 km of whole trail and the roadmap manifests a machinegun shape by a delicate design of the hares. A Hash Hold after the first beer stop is dotted with several coarse figures statues where all of hashers click the group photos, on the highest platform, there is a giant fat guy close to a slim girl might look like either Qin Shihuang or Genghis Khan.