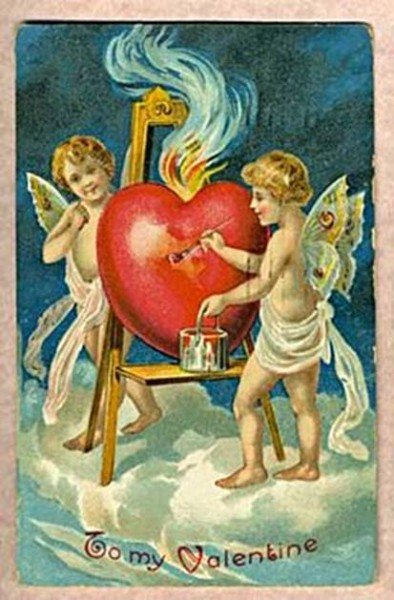 Appealing nobility and chivalry to Age of Aquarius.

that Orwellian sets against balance force of nature.

her smarty doggie sweeten the hashers in beginning.

Pussy Nibble and Urine Trouble first dig out a way

from a sign of Two-Way along the street westward.

Crash Test Dummy and Just Joyce spot a mark from

a point of Open Check on beeline avenue northerly.

Shaven Not Stirred and Nut Pirate start to tramp it;

Lost in Marks & Spencer whoops his way for marks.

West Side Farter scuttles ahead but missing marks.

Some motivate to check the trail in every direction

such as Finger My Dough, Just Daniel and so forth;

Bearded Clam holds a stick of white balloon to top.

a little bewilderment. Pickle Boy as hare hastens to

clutch at a shop sidelong to slake hashers’s thirst.

A gauge measures out about 5km. 6 walkers reached

It takes longer to chinwag and lubricate for a break.

Moving on east side to northern gate of ecological

Transylvestite first finds out a mark to cut through

woodlot and steps up to an arboured top then jump

down on the down grade for second Hash Hold where

BC and UT go to shop almost miss out group photos

2 doggies and their mommies have to stay on outside

southern gate of the park so as to gather hashers

and where walkers alone go back to restaurant and

Morale beats out fatigue head and shoulder above.

Just Paul as hare lingers rear to care for laggards;

PB has to re-mark at checkpoints for cutting trail.

The marks lead hashers up to farther southern canal

and on left into tiny alleyway to second beer stop.

Tired hashers sit on couches and chairs in corner.

of beer, 1 bottle of water and snacks from SNS.

next expedition with pointing out at checkpoints,

penetrating through depeopled business area and

Apropos shrinking the trail, PB leads the way to

altered to walkers midway like Just Byron and tiro.

A stopwatch indicates around 14km for all trails.

of GM and RA to officiate at performance to a tee.

4 newcomers are baptized by metrical threshold.

Whose Your Dada swings back for Beijing HHH.

Hares’re hailed to booze together over and over

PB’s birthday’s emblazed by a spray of blue rose

from newcome young lady, a T-shirt and a special

RA and all hashers chant Swing Low on that score.

CTD does his part as cashier to the last degree.

Common divisor of the age keeps at 27 years old.