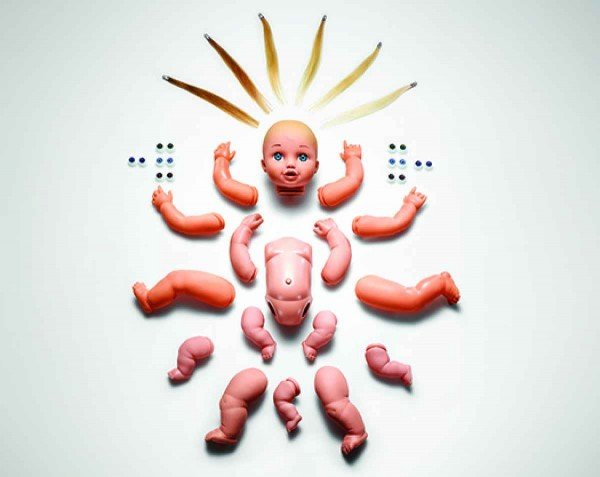 In 25 to 35 years, we’re going to probably be able to download our consciousness into a machine. Now we can sequence babies’s whole genomes in just a few days and select for eye color will become a reality in the next five years, etc. There have been more than 4,000 known genetic diseases caused by single-gene mutations. For an infinite lifespan and happy life, working on the oocyte modification…

A sigmoid wooden bridge leads twenty hashers up to an archaic hexagonal pavilion in the navel of a lush pond from a patch of verdant floppy mead, couples of Mandarin ducks paddle back and forth in the surface of water, shoals of ruddy spectacular fish wander around turbid underwater through dusky and bushy waterweeds. West Side Farter shoulders a hare’s duty with a bag of cold bottles of beer to supply the hashers to cool down from a hot run. It’s set for a second beer stop in a sequestered micro-scenery on a par with hashing site in Hangzhou for annual Nash Hash that attracts a number of hashers nationwide and worldwide. A bit chorus of Hash songs and family pictures bear out a good time in a small group of Beijing Hashers and family name’s still called Moist.

Capering around in a green park. Beer Gimp who shows up after three years buckles to check the mite of likelihood for a mark in dense woods; Just the Tip and Pickle Boy are bare to the waist seem to seek a clean water for a swim; Dark Shaft at intervals gives some hashers snapshots; Heart On on nine cloud poses her exhilaration. As if the wilderness of vast spinney pulls in a smack of Boxer hashing and long obsolete railway runs the gauntlet of venal concrete jungle. Whose Red Wienie catapults ahead out of the park through a prolonged meandering laneway to be abreast with the passing vehicles burning the wind to the contrary. To the end, there’s an obscure small shop as only one to provide icy beer for third beer stop of the hashers. Before long, three walkers appear in hallooing by the hashers. Super Squirter dresses a bare-back suspender top, peculiarly peeping out the exquisiteness of a piece of tattoo on her back; Echo wears a calm smile as usual and Shaven not Stirred flings her laugher. A kind of synaesthesis is suffused with the hashers in sipping and talking. The shop owner reveals the locale’s seated at outside of eastern 4th ring road.

To lay a magic finger on the genuine pulse of life is still on a groping way,  via a main street, narrow bridge and throng market. Easy Rider undertakes his obligation of a virgin hare to go back to care for the laggards; Waiting for It takes her part with a will to explore to the fore. The hashers quicken their pace along with corroborated marks to career homeward via living blocks and recreational areas. When leveling with restaurant avenue, stumbling across the recurrent walkers that indicates the trail is designed to the point, what is more, four latecomers like Just Sunny, PB and two newcomers from starting point catch up with clear-cut marks through cavernous alleyways and main roads, at the points of Open Checks and Three Ways, remarking a direction is of big help for the pursuers without the hares. From a coffin corner of long tree lawn alongside of a ring road.  There’s but a Three Way sign that’s not addressed a knot of bearing and have to ask the locals to confirm it. When arriving at first beer stop in a residential quarter, the excitement is beyond words to scream and clap high five with the hashers. Thank for the hares’s nice job.

A blanket of white and yellow daisy in blossom allure SnS to have photos together, an adjacent lawn on a roadside where the hashers stand in a round loosely for a celebration. Teddy Secret and a newcomer sneak away; Breakfast Included and Lost in Marks and Spencer playing her acting GM on her headwear and RA on his red helmet each co-host a performance per a process. Welcoming three newcomers with Hash song and little gift; three latecomers and three long-time-no-sees receive punishment with swilling separately and working into two hares for a carouse over and over again; WRW obtains a leopard toilet seat for the first one hit the finishing point; On Your Knees rarely joins the circle and wins her a BJ H3 #50th mug that’s replaced by a paper cup in the absence of some mismangers; Just Seson attempts serve the hashers wearing an uniform of BeerBitch; WSF’s new shoes are smoked out by accident, which for certain loads program by wielding his one new shoe to knock back a drink; then in the end, LiM&S gesticulates to precent a Swing Low in chorus. Later on, there’re nine diners to taste a local yummy meal in a decent environment. The frazzle and booziness roll out a hunch: Phat! Such a hashing matrix!