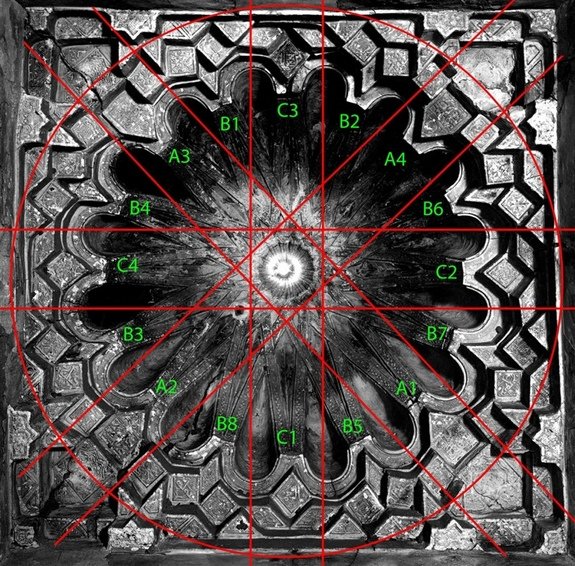 The main contradiction today is between the possibility of free, abundant goods and information,  and a system of monopolies, banks and governments trying to keep things private, scarce and commercial, in the currency of post-capitalism: free time, networked activity and free stuff. The end of capitalism has begun.

Dry Hole—haring into Houhai lake for a short dip and places the marks in two different trails too close that causes four hashers to skip over to second beer stop directly, a mark showing to sinuous blind alley and bare-bone marks for last hundreds meters to restaurant in zigzag hutong, however most know this area. Certainly his Hash songs in the circle are on the roll for every titbit and coins novel marks like Close Beer Near, Very Close Beer Near, Very Very… etc.

Heart On—playing the part of co-hare by staying backward to care about the laggards and seizes initiative to click photos for the hashers and explains the marks for three newcomers.

Just Joyce—fulfilling her duty of walking hare for six walkers and one of two females of about twelve swimmers, finally she gets her Hash Handle in circle according to conventional baptism, being known as Whora the Explora.

Bearded Clam—hosting the starting circle and celebrating circle as GM to the points. Racing ahead to follow the marks to be second beer stop somehow as if zapping thru a Time Travel.

Lost in Marks and Spencer—functioning the role of RA in starting circle and celebrating circle. It’s more fun that he drinks down with Hash Arm Pipe with no spill. And leading a chorus of Swing Low for all hashers in the end as an epilogue.

Just the Tip—galloping thru the trail to grope for any clue of the marks and swimmer, queerly wearing pajama in final circle.

Dazed and Confused—puffed-up pundit of hashing to jog forward in high spirits and swimmer. And attiring his hashing-patched frock to host the part of celebrating circle.

Pickle Boy— pushing ahead with pathfinder, Time Traveller and swimmer, notwithstanding, volunteering for Beer Bitch again.

Circle K—bringing his junior Circle Ks, Just Phillip and Just Max who have acclimatized to the hashing trail and rush afront to yell out, “On On!” and swimmers.

Filthy Habit—shouting out his Thor-like call for the marks in drawly and hoarse tone and scoring his #10 patch BJH3.

Blister Fister—whizzing around checking the marks all the way, in particular at the points of Open Check, Three Ways and Two Ways.

Mussles from Brussels—pinpointing the seat of cognitive abilities to steamroll.

Sink and Destroy—catching a bit late and takes the lead like one o’clock.

Red Snatcher—shooting a number of good pictures for the hashers in her running thru every single landmark spot.

Shaven not Stirred—winding up her new shoes are digged out by DC and sipping a watered beer with using one new shoe as hashing tradition.

Khlitleesi—wearing a Hash T-shirt and shoes to dive into the water and wining the shouts of joys and a brave swimmer.

Whose Red Wienie—loping forward and wrestling with his brain for next gags and swimmer.

Tits Qualm—all the way down, jogging his melody as fresh as paint.

Just Jasmine—putting on a skintight shirtdress with candy stripe and scampering forward at top speed.

Melon Drama—positively foraging the marks adorning with a glowing hair clip on her head and yet, innocently being punished to lush the cups fro replacing On Your Knees bugging out of the celebrating circle as her way.

Foot Fetish—as GM in Xi’an, conducting his two members into BJH3 to rip along to the fore and a swimmer. And embracing welcome rite with Hash song and little cock of keychain from the hashers.

Molotov Cock—getting used to turn up in the middle as latecomer and just drinking beer of his favorite brand.

AutoBlow—seems to team up with MC to be latecomer as well and jazzs up the spot.

Nut Pirate—sailing into his specialty for three accusations in circle, wait! More coming!

Breakfast Included—wearing a pair of sun shades to trot her way in silence the whole way.

CumShot—as often, shopping some stuff in the trail and stewarded brain is in the habit of calculating to increase income and reduce expenditure.

Just Catherine—a good runner and growing hasher, as though something weighs her mind heavily, all the time holding a bottle of beer to stare at the circle motionlessly.

Karate—before celebrating circle, as latecomer, appearing to clump together the hashers.

Unbeknownsts—spreading out their ad hoc fasion and vitality by a long shot, athwart and afoot.

Circle location: old site, close to a pool and downhill.

Hash food: the half bolt down homely dishes.

Revelation: Bizarro is no frills and never licks one’s chops.