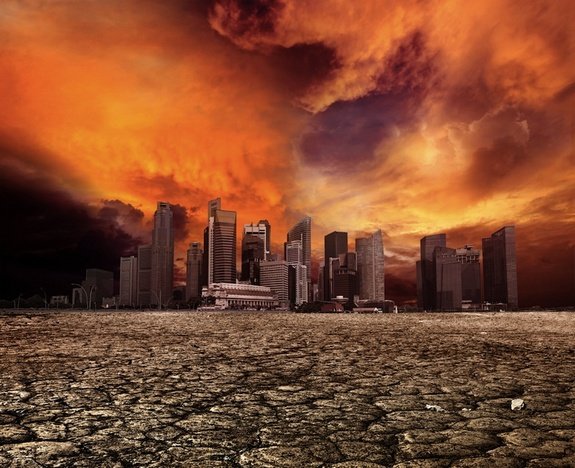 Southern 3rd ring road of Beijing, a few times for hashing location before, where more than thirty colorful hashers jog through a hustling and bustling street in mid-afternoon, a local decent woman grumbles out to the hashers, “Insane! Insane!” Albeit in same city as capital of a big country, the people in southern area seem to have no habit to see any foreigner and luckily most show curious reactions only, and also are unaccustomed to eye public sport. Moreover Pickle Boy hears absurdly three local guys’s conversation on the bus to hashing gathering place. One said, “American is small country…” Another, “No, American is big country…” Third one, “See! This time our military parade has showed our military power outstripped American! We should beat them to stop American arrogance!…” What’s qfqi$#s5da?! By George, ignorance does make the locals messing up, in particular value system! Peace is not a slogan and more not a shield for crime. In a sense, the hashing event demonstrates an international vision for opening the locals’s small mind to the world.

A boulevard circle takes place in an enclosed garden where the hashers and the locals together disport separate game as lion’s share with free high decibel. A group of local teens curvet about accosting the hashers, some speak English fluently, a pretty local young girl steps to caress Charlie Peanuts, however his mom is Just Gabi lost whole trail without phone and finally appearing before the circle starts; Six Kuai Short anxiously seeks her all the way and he takes over proxy GM to review intraday performance; Just Travis springs out of nowhere as latecomer; three virgins are greeted with Hash song and floppy cock. Crash Test Dummy scores his BJH3#100 mug that’s cute contour and exquisite carved designs, more commendably engraved gainer’s Hash name on it, coupled with a #100 run patch; and three hashers respectively wins BJH3#50 mug and patch, being dazzling alike, they are Just The Tip, Finger My Dough and Shaven Not Stirred; Lost in Marks & Spencer as RA hosts the part, e,g. three hares are called in for their stint time and again, such as Bearded Clam, CTD and Hebei Horse Herpes; Fetus Envy and Agent Orgy act in concert to be Song Master to mense each osmosis; veteran Penis Tone cannot wait to sing certain Hash song as well; BlowJob vividly imitates JTT’s running posture that’s like holding two shoulders, JTT looks more like The Simpsons’s father. Either way, laughter, merriment and songs flow rhythm. Rambo Number Five stretches his slow motion to “accuse” somebody and then must bring his camera to show around a picture as a solid proof; PB evolves from Beer Bitch to Beer Master by serving the hashers with beer until four small cases of beer are consumed. Many local audiences change less and less because of language barrier. Ends up that SKS bills the time as on food. Almost the half stay for a yummy local meal.

In the starting point, after LiM&S functions RA to bless the trail, the hashers spend a while and pinpoint the first mark in full play by implication of on-the-job BC and CTD from a block of alley to another block of alley. Importunate paces have much ado to identify ballistic-like blue chalk signs. Woo-hoo! Wa-hee! Just Christina gallops ahead with plugging in a pair of earphone mic and must be led by music for now brain faster now feet faster. In a busy garden with iron fence, sticking around for an instant and edging out a broken iron fence. Jetting up a number of hutongs and streets by bellwethers like Circle K, Just Jason, Just Jay, Just Sunny(male), virgins, etc. Unwittingly reaching at the end of alleyway as first beer stop. The locals fervidly hand bottles of beer to the hashers and soon a group of walkers catch up, too. Some get exhausted to sit down quietly, such as Nowhere Man, Bjorn Again, Breakfast Included and otherwise. Spermaid as usual keeps alone aside; Bangs With No Mercy paints three bar logos on her arm; Busy Lips relates her experience of dance coach with knee scar and would shortly become FOYW; Cohesive force countersinks spadework of meiosis between relaxation and beer.

No sense of direction to move on the next. Muscle from Brussel makes strides at the fore along the road, through a residential district, in and out at least five diminutive zigzag gates of gardens and compounds. Quicksilver marks lead the hashers diversified spaces whether through choice or obedience, once cutting through a stripped-down greenery sidelong, stumbling upon the second beer stop. Cold nectar melts tiredness into surrounding serene townscape and obliterates first-world problem for the time being. Just Emmy snaps photos for momentous moments. Mental retardation of air pollution does not manifest its schadenfreude and boom-and-bust cycle. Languid breeze gooses restorable physical force to fare forth. Scaling a foot bridge and down to avenues and neighborhoods. Blister Fister hurdles a 1-meter-high bumping block like a cork. After going to one’s head in turnings of laneways and streets, tumbling to turn right is hitting the mark for restaurant as a finishing point. Somebody buys a pomelo to treat the hashers. When that’s the way the cookie crumbles, take heart—we’ll find a way out.