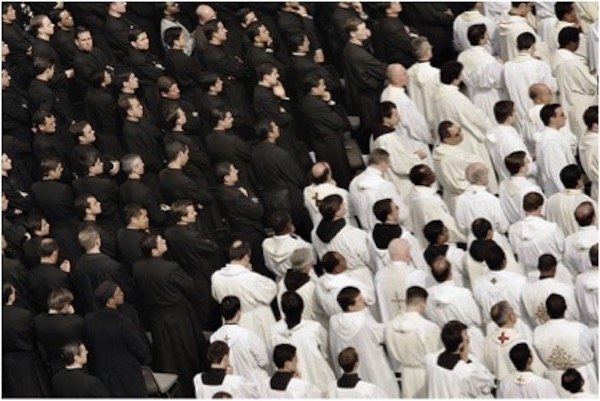 Intuition-based, unfounded theories in astronomy, evolution, matter, mechanics, and other domains persist several decades beyond the acquisition of a mutually exclusive scientific theory, and they affect individuals’ ability to act as informed citizens to make reasoned judgments in a world that is increasingly governed by technology and scientific knowledge. Believers shouldn’t be too riled up, but rather appreciative – because atheism actually improves religion.

It’s a rainy day, the thrashing part of reality. The Hash event is delayed 30 minutes at the run site nearby western 3rd ring road. Over 20 hashers like noblemen run true to form to launch a hashing under the rain organized by GM Blister Fister, proxy RA Dry Hole, 3 hares Crash Test Dummy, Finger My Dough and Shaven Not Stirred for celebrating Malaysian Independence Day. The long succession of rainwater indeed brings about the chill. DH whinnies to sally forth afore. It’s the hashers in the streets and alleys who revel in the rain by making splash through large and small puddles of water. Fortunately some chalk marks are still survived on the walls and poles although the most get lost from time to time.

The hare CTD looks after the rear and has to guide a direction as the marks on the ground have been washed away, via the green belt, residential zone, intersection, bridge, canal and woods. Pickle Boy, ChickenShit, Barbara Bush, etc rotate to lead the way. Alongside of the canal, catching up with DH and the hare FMD as well as Prelubed draping a Malaysian national flag. The rainwater blurs the eyes, but rubs up the hashers to be eidetic for the trail. On right into a dilapidated housing complex. With serendipity, the hashers seek a way out in a muddy and raining trail. At a short distance, seeing that CCTV tower like phallicism soars into air and the head has disappeared in the gray clouds. On right to meet up the first beer stop at a shop with a bike-shed, a shelter from rain for the hashers. DH buys snack to share with the hashers. Agent Orgy talks interesting thing. Later, a big group of walkers with umbrellas arrive to drink and savor snacks. Bjorn Again somehow picked up a pair of yellow daisies and takes good care of them. Undulator crunches popsickle. 15 minutes later, when the hashers are ready to set off, Chewancca bobs up that gives rise to the hurrah of the hashers because he went to the loo on the trail and then lost his way. The rain is on and off in the dark clouds.

9 runners first scuttle away and stride over an overpass to blow into Yuyuantan park, open check for a while and cannot spot any clue for the marks until the hare FMD points out a way, every now and then re-marks the trail up the slippery and wooded hill and down to the lakefront trail. An expanse of lotus leaves are loading crystal raindrops to tell apart from the turbid lake water. A large stone arch bridge attracts these runners into a faraway scene border in the black clouds that reflects the secluded silence on the lake surface, a shade of awe. DH is excited to carry PB on his shoulder to spin around. These 9 runners snap group pictures and keep forward to the swim stop like before the hashers did. But right now in the rain, only the hashers swim. In a wink, 7 hashers take time to plunge into the water. AO and DH each sings out the Hash songs to foil atmosphere. Yikes! Stoned Age shows up out of nowhere as latecummer. When the walkers come along, these runners start the next journey. Just Steven holds up an umbrella to remain his cap dry. No Shit Sherlock and Hot Cockalate follow behind. Once moving out of this park, crossing the street to reach the second beer stop. Sipping and chewing for a break. Doctor Shocker smokes cigarette one by one. Down the heavy shower goes. The hare FMD partly has to show the hashers to return to home restaurant in this drippy day through weird hutongs and streets. Some change clothes and unfold umbrella for the celebration circle against the wall of the restaurant. Comes More Often pops off.

All hashers put up umbrella other than DH, a strong man! 2 virgins are greeted by GM BF with floppy cocks and the Beijing Hash Song by the hashers. And Principal Penetration and All In score #25 run patch respectively, FMD wins #123 run patch, CTD obtains a shiny pewter mug for his #200 runs. GM BF dishes out a halfjack of Rum from Thailand to treat the hashers. The hares FMD and SNS pour cocktail concocted themselves for the hashers. The hare CTD spreads 3 full lunch-boxes of home-made cakes to entertain the hashers, he’s become a best baker ever! Suddenly BB is hailed to drink to every hasher for his FOYW, and at once a symphonic FOYW song blares out for this good hashman. Even if a local lady virgin introduced by Karate backed out by the rain, Karate actively dances a solo tango with an umbrella in the circle. Just Mini enjoys the hashing a lot, and the like. Turns out DH and AO co-precent a chorus of Swing Low with the hashers to indicate directions for hashers in SUCH a wet day, in particular for SUCH Malaysian Independence Day. Gosh! Chewancca got lost again and finally found back to restaurant while the hashers circle up. He is the one for today called the Most Lost Man in Malaysia between reason and intuition. About 15 hashers chow down a local hearty food in a private room. It’s still raining!