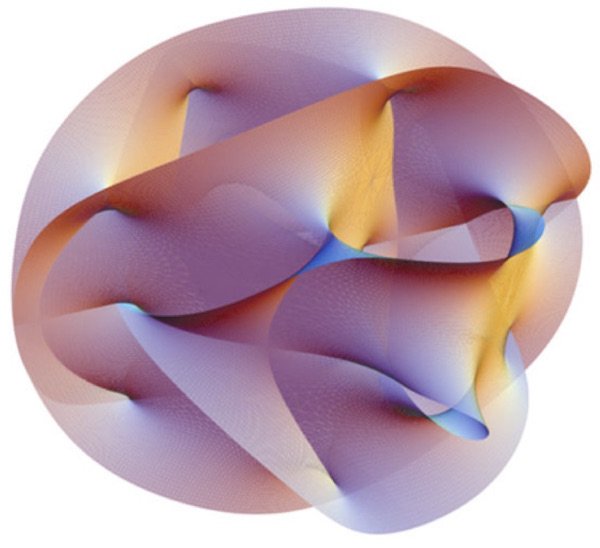 A clammy Fall breeze ripples through the hashing circle formed by around 15 hashers in front of Hash Bar called Paddy’s. Pretty Woman as the former GM presents 7 diverse erstwhile collective-edition Hash T-shirts to 7 hashers without hasherdashery. 2 hares Phantom and What’s Up Cock are cheered out to drink again and again. Wee In One Bottle passes by and joins the circle as a long-time-no-see. Lick To Ride It leads the hashers to intone a segment of Hash prayers. Phantom has to play a role in the acting GM to host the circle and drills a Maori dance.  The sprinkles of raindrops wet the hashers. The short celebration circle in dusk ushers most of hashers in a local dinner nearby Paddy’s. Taxi Ride Her shows up as latest comer for Hash food and then many move to Paddy’s for another round of glorification.

The trail is typically Phantom’s way with multiple beer stops as he shouts there are 7 beer stops, it’s however a phantom growth actually and hashing in a quite familiar area behind Paddy’s,  winding through an array of hutongs to cross the busy street to the Andy Craft Sausage shop for the first beer stop.  WUC shops to taste a hearty Andy sausage. Walkers and runners get together to proceed a social event. 10 minutes later, hashers set off anew. Cutting through a crowded Sanlitun on the armed guards. Phantom jogs in the rear to remind hashers of the trail direction. Just Malcum and Ass Tonguer rush at the fore to sideswipe the Bookworm bar and Pickle Boy overtakes to course along the compounds to the street. Busting a gut to go over a ceiled footbridge and down to on right into a laneway to hit the second beer stop as the third time here at least for drinking stop. Suddenly a pack of rugged local men just step out of an eatery to call hashers, “the Eight Power Allied Forces are coming up!”  At the same time, walkers are arriving. MargariCunt pushes a baby carriage where Phantom Menace sleeps in. Some converse in silence like Crash Test Dummy, Just Adam, Finger My Dough, Just Ollie, etc. Hard To Live With and No Shit Sherlock just watch. Ponyo is alone.  After about 10 minutes, hashers take the road afresh.

The marks in spades unfurl somewhat bite-size challenge. The reminders from Phantom save the energy of hashers for good measure.  Brushing past the part of embassy zone and turning left along the main avenue and on left and left, into the third beer stop at a corner small shop. PreLubed as latecomer catches up. Smells Fishy, Taxi Mom and Just Gerda discuss to learn Chinese Mandarin. WUC is busy with pouring beer for hashers. PM wakes up to chalk some specious hashing signs on the ground and he can blurt out the Oh Shit mark and babbles about the terminology of BJHHH as if rehearsing the performance of a future GM. When hashers drink up the beer, Phantom exclaims the next is to go back to Paddy’s directly that it’s cracked up to be his 7 beer stops already. This Thursday hashing adumbrates a consequence-free trail is welcoming the up-and-comers to be funny and interesting forevermore.