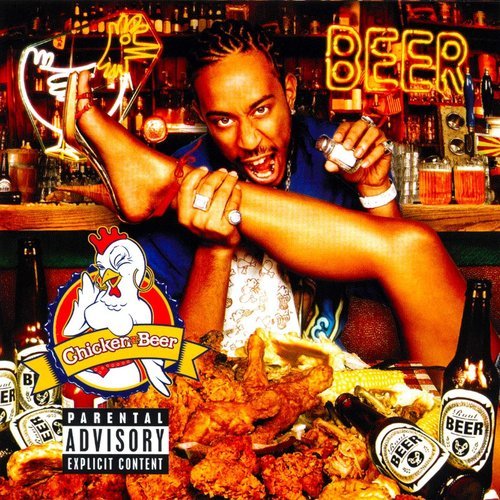 November 15 has been an ominous day throughout world history. Long ago, in 655, Penda of Mercia was defeated by Oswiu of Northumbria in the Battle of the Winwaed. Later on, in 1315, the Schweizer Eidgenossenschaft ambushed the army of Leopold I in the Battle of Morgarten. And in 1864 in the hares’ home country of ‘MURRICA, General Sherman burned Atlanta to the ground and ravaged the surrounding land during Sherman’s March to the Sea. Thus it is only fitting that we follow historical suit and honor the lifestyle of our city’s most famous founders, the Mongols, by besieging Beijing. Join the ranks of hares Chokes One Out, Sink & Destroy and Just Marj as we raid China’s capital city and pillage the local shops of copious amounts of Yanjing.

*The hares are aware the run is actually on November 16, but they are too busy kicking ass and taking names to change the write-up. And hey, it’ll still be November 15 somewhere in the world.