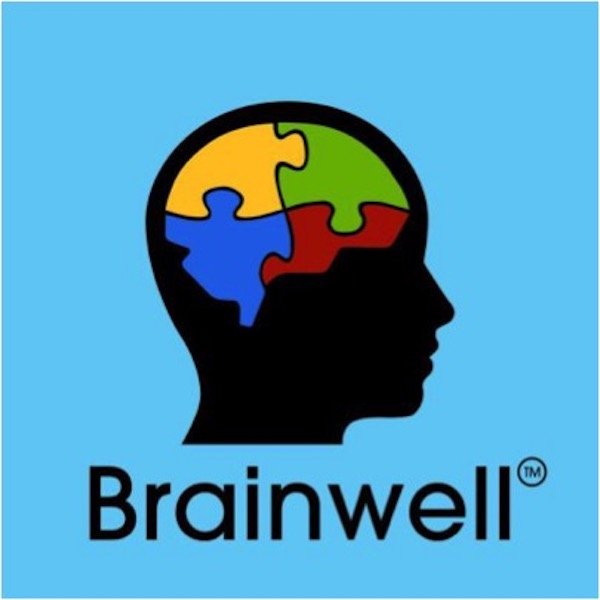 Taiyanggong’s been done a couple of times for hashing, either familiar or strange all the same, located in inner northern 4th ring road. It appears that some hashers don’t skin off their noses for the trail until arriving at the 1st Beer Stop, such as DH, Pickle Boy and All In, AI who even picks the shared bicycle. Having to mention that a mark points to the straight way for crossing a street, nevertheless the next mark making a turn was laid a bit far in the turning. And yet, the trail is pretty virgin from soup to nuts including laneway, boulevard, overpass, intersection, eye-catching structures, business zone, etc. In every case, as being alone without any support and having to moving forward, nothing only keeping the self top of mind, moreover meeting another stray. At a break, Just Niuniu squeezes in as latecomer. AutoBlow buys chips to share hashers. DS sources broad beans to cater to the taste of hashers and so on.

The virgin hare Just Will rushes afore for a lead. Molotov Cock and Slappy Seconds tag after him. Glimpsing Beer Wolf limping in the walker’s group that reputedly Just Emily pushed him. Doesn’t Fit cares Ponyo. At a beeline bank of canal, sensing a brand-new road under a cozy sunlight lined with dazzling lemon ginkgoes, Little Red Shit Hood converses in jogging. Chewancca backpacking full of things gallops in front pit-a-pat. Shaking off the canal to slip into a poky and guttery alleyway, Heart On and Amy flash through, it’s the part of the last Red Dress trail. Out of its thorough grasp of underworld, cavorting to hit the 2nd BS where it’s the BS of the last Red Dress Run, too. And then almost each hasher snacks. DH and SM each shops a bag of orange-flavored gumdrop to share hashers. DS pays a bag of peanuts to share hashers. OA and Just Patrick grab special flapjack to share hashers. AI gets sausages and cakes to share hashers. Just Will purchases bread to share hashers. Also some are big on icecream like Breakfast Included, Crash Test Dummy, etc. Just Steven and unknown do not eat. Of course, bottles of cold beer are available as well.

The major part is Taiyanggong park with unobstructed view in hollowness and newness. The runners arc around a dry lake. 2 walkers also trot in the running trail like Teddy Secret and Just Mini. SH stays rear to ensure nobody getting lost. The minutes setting foot out of the park in droves, turning right to an avenue end where many hashers have drunk. Again, DH pays a big bag of popcorn to offer each and every hasher. All hashers get together to show a pleasant scene. Red Snatcher drinks a cup of hot soya-bean milk. Danger Zone crosses her arms to shiver with coldness. The hashers swoosh to the main road and then foot bridge thru a grandiose snow-white peristyle and on right into hutong to return to restaurant. Principal Penetration at a good pace still. Thanks Religious Advisor HO for Trump blue sky.

Around 8 pm Friday night, the Full Moon Hash, once a month, goes ahead as scheduled outside Dongzhimen. FM GM Agent Orgy revolves a bottle to cherry-pick Beer Wolf for the first haring in a start circle by circa 15 hashers. After 10 minutes or so, the hashers grapple with doppelganger to chase the hare. The first Open Check sign made by flour “philters” the hashers like voodoo, in especial a pitch-black alleyway after checking other 2 ways for naught. The spellbound hashers have to take a chance onward. A virgin from the end of lane comes back to shout a way out. The sure thing is the most get feel of this area. And shortly a voice for On On leads the hashers to head to the Salitun zone. Just Steven, virgin, Just Diana, Pickle Boy, No Shit Sherlock, Transylvestite, Hot Cockolate, Cum in My Brum, Not Tonight, Just Niuniu and so forth crack the Open Check sign to strike a highball to the next turn and on right to on left to cross a crossing in a sea of night sightseers. Just Will shouts out a series of marks to shuttle through the crowd and up the flyover, down to the bustling and brightly-lit commercial zone in Sanlitun bar street till a nodal intersection for a news kiosk where a woman sells cans of beer at double price for the 1st Beer Stop. After sending a pin at Wechat, later on, AO escorted by Shanghai Man reach. Drink Her Pretty hightails it as the second hare. 10 minutes later, the hashers leave.

Into the dim laneway and winding our way. At a corner, Just Will standing there talks up, “I’ve caught him and he’s left! This way!” the hashers then follow him down the end of the street, BW hunting over there vociferates, “I’ve caught him! This is his twice!” . Crossing the avenue and turning right to the end for a supermarket as the 2nd BS. Talking and drinking for a break. AO has disappeared unawares for the last haring. At a crossroad, getting stuck for a while and then the call for On On brings the hashers into an easy trail to run around Beijing Workers’ Stadium and crossing the street to pass through the Great Leap bar and on left to carry through the “beaver loop”. The darkish circle at a back lane is held in a voice-subdued and spry way. FM GM AO calls in these 3 hares to swig with 2 cocks of shame. The hare DHP has a drink with taking off his pants as a punishment for the captured hare. Suddenly 007 rides a shared bicycle to burst into the circle that triggers off a fit of surprise. And another surprise comes after that Ezy Rider blows in, for sure, these 2 latecummers carouse convivially. To the last, all hashers howl in a body up to the bright lights in place of moon. 12 hashers scoff up the hotpot and then a team walk to the Jing A taproom for extra drink. The air is crisp all the way. The hashing layers festive touch all along. The human-machine symbiosis could spring into winter slumber of beaver, couldn’t it?