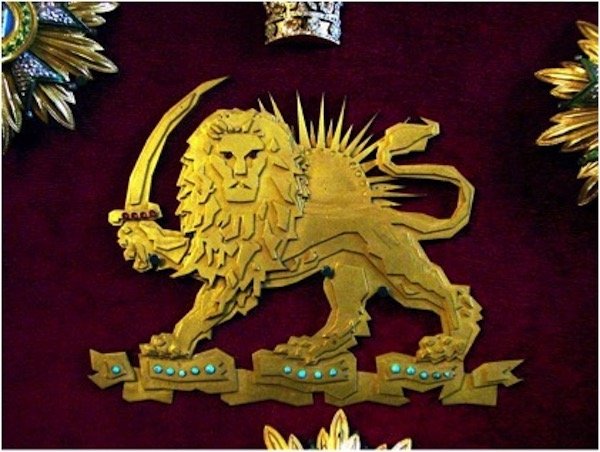 About 10 am, Saturday, a run of wet weather. Around 30 hashers gather the Hash bar XL to head to Eastern Royal Tombs of the Qing Dynasty. Nearly 3 hours’ bus ride later. We arrive at the Boxer site. The seasoned hares Dry Hole and Molotov Cock grab bottles of flour to disappear in a muddy mountain area. The rain has been falling down. The hashers are doomed to be soaked. The Boxer GM Pussy Nibble shows some boxer flour marks to 4 virgins for an instruction and scrupulous GM hands out plastic bags for protecting the phone to the hashers. Soonish the hashers yell toward a village for On On in a melodramatic way. We cannot see anybody else there.

A team of pacemakers lead the way such as ChickenShit, No Shit Sherlock, Blow Harder, Pickle Boy, RoadKill, Come More Little Late, Danger Zone, Principal Penetration, virgins, etc. A virgin doggy called Sophie is hyper-active and jocund in running in the rain. And the hashers move in a broad stone path where there are diverse majestic animal statues on both sides of the road, which’s a typical Chinese royal tomb’s style. Through a giant archway with 2-storey glazed yellow roofs (it displays the characteristics of Chinese hierarchy, e.g, 2-storey roofs, yellow, dragon pattern and so on only can be used for the royal family), then the ancient houses meet the eyes of hashers. 2/3 staff keep watch for charging the admission ticket for 120 kuai per head for visiting everything inside. Of course. We hashers turn anther way for our neck of the woods and mountains.

A voice for On On attracts the hashers up to a hill, so guttery and sodden. Out of blue the foremost flour mark points a way that’s Oh Shit in the front. And many small grave mounds are visible. The hashers are getting lost, and checking all directions up and down the hillside. When it puts the hashers on the spot, the Boxer GM PN contacts the hares and shouts a way out. No Beer Required utters the smell of soil emanates the smell of stool is better than chemical fertilizer. The hashers climb higher and higher. Cock Chain pauses on the mountainside to have a bird’s eye view where yards of red houses with 2-storey and glazed yellow roofs can be seen clearly. Such a fat cat pay! The hare MC awaits on the hilltop and receives the hashers. Along the snow-white flour signs, starting to downhill overspreading the lush grove and bush. The trail has changed into a slabby road and a slippery danger. It seems to be thrown a spanner in the hashing and lasts 15 minutes or so to eye a hamlet. Only a local dog is barking. Some water-logged and neatly land entraps the hashers into deep mud that the mire swallows up to the ankle. Yea! Spartan Race! But indeed it’s the smell of stool.

Going on descending for a little while and observing the structures with the red wall and yellow roofs. There’s an open beeline stone slab road, a detached house with 2-storey roofs, with a tablet being read as Shui Zhi emperor’s tomb. Opening check for 5 minutes and then finding out nothing about any sign. Just Krista has to follow the map on her phone to the end off the trail. AutoBlow and the several miss out on Qinglong tombs. A group of walkers encounter CiXi tombs like Red Snatcher, Clarke Bend, Karate, Just Coco, Nirvana in Fire and virgins. Eating up a number of crackers and snacks. It’s still drizzling and cold as charity.

These 2 Boxer GMs PN and Finger My Dough dressing the same happy coats take turns to host the circled show next to the Hash bus. The innovative 007 prepares a pair of porcelain bottles of Chinese liquor, with dragon patterns, for these 2 great hares. Whoever goes in the circle to call someone in, who must first take a step and bend your knee and have a drink. Triple X Ray yokes a pair of plastic bags on his feet and then puts on his clammy shoes for a warmth. Then 007 lets all hashers turn around and reach out a hand to take a mystical stuff. After he sends it to all hashers and everyone comes back to see a petite condom, which amuse the hashers. Suddenly the Boxer GM PN jumps out to “accuse” Bearded Clam of wearing her tightfitting pants, for sure, most of hashers knew they are brother-and-sister relationship. But it tickles the fancy of hashers. All virgins escape from the coldness by hiding on the bus and watch the circle. The hashers have a 30-min circle in the rain and then move on a local Spartan food and everywhere is empty and quiet. The Old Adams here had undergone hardship for thousands of years, never ever create the leap of faith by all appearance. Zounds! More people are looking for funhouse mirror. At the dripping midnight, the hashers return to the home. 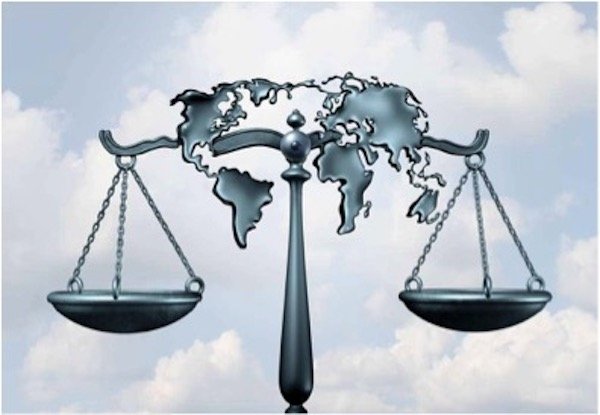 The strong face justice, the weak are protected, and peace is sustainable.

Sunday mid-afternoon, April 22nd, it’s the Earth Day and also the World Law Day. There are only 13 hashers appearing and 8 hashers joined the Boxer yesterday and we are beat. But the launching ceremony still takes place as usual. GM Shanghai Man summons a circle and vicarious RA Blister Fister blesses the trail and 3 hares Triple X Ray, Pickle Boy and Karate. For the first time in history of BJH3, there are no virgin and no walker. As soon as the order is given by GM, all hashers rush forward a direction nearby Taoranting subway. The walking hare Karate has to ride a bicycle to partake in the running trail. On right into a hutong. The running hare TXR gets short-cut and later also rides a bike. Another running hare PB shamefully bicycles for a short time, too. All hashers pass through the western gate of Taoranting park and don’t enter because all parks in Beijing inflated the price from 2 kuai to 10 kuai for blooming season. Crash Test Dummy didn’t join the Boxer yesterday, however seeing the hares all riding the bicycles, it’s unavoidable that some of moods are low by walking behind.

At an intersection, 3-way sign plateaus between the fast and the slow. Making 2 turnings into a puny hutong where a company of municipal personnel are digging the ground for repairing the pipes. Cutting through a fire brigade courtyard to cross a street for the first beer stop. The warm-hearted shop owner brings out the chairs for the hashers. The hare PB sources 3 bags of crackers for the hashers. All of a sudden 2 sweaty runners dash in, turns out who are Molotov Cock and ChickenShit. It’s a 15-min break that’s necessary for recovering our energy. The hare TXR lays the mark for a direction to some old red houses and ferreting out the Hash Hold for group photo. Then a point of crossing the trail to turn right for an avenue until getting to Tiaoqiao street, and Yongdingmen Tower where all hashers click group photo as well for greenery and new ancient structures. Along the entrances of Tiantan hospital and Museum of Natural History, crossing over the busy street to reach at a young Locke’s construction and square as the third Hash Hold.

Some start to ride bicycle like MC, SHM and BF. The hare PB runs ahead to cut out the checking points, on his heels, Blow Harder, CTD, Danger Zone, No Shit Sherlock and CS via the noisy streets, crossings, Friendship hospital, crossings and on right to slant to the second beer stop. There are another company of municipal personnel digging the ground for repairing the pipes. Sipping and talking for 10 minutes. We hit the road and into a tiny hutong and the hare PB leads the way for reducing the trail. On left, on left, crossing the street, going over the street and on left into a residential zone, on straight and straight through a residential zone by a residential zone. On right to wind through the hutongs to a broad street and having the sight of the way back to HH house. Lick It To Ride and Ass Tonguer as latecumers stand at the gate of restaurant. The hare TXR hurries to order the food and PB hastens to buy the circle beer and marks the way to the circle site imminently.

GM SHM and another vicarious RA MC co-organize a burning small circle. CTD obtains a special beverage for a non-drinker from GM SHM. These hares are hailed to drink together over and over , GM SHM shops a halfjack of ErGuoTou at 56 degree to reward these hares. LITR sings out the Hash songs like the taste of jazz that juices up the spot. A few passers-by become rubberneckers with smiling faces for the hashing circle. The hashers don’t have down time and fecundate anecdotes more and more through down-down with unbridled exuberance and joy. In the end, the RA MC with all hashers belt out a chorus of Swing Low, which is histrionic, pent-up, jocular, namby-pamby and prescient. Isn’t it aha moment?! More or less 10 hashers taste a hearty local dinner in a Spartan room. Wakey!