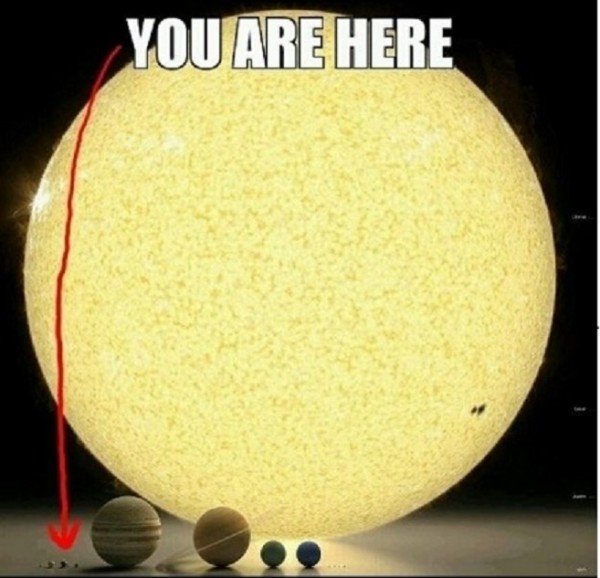 How long the trail had run and how long would continue to run?  Hashing crackerjack titled How Long deduces his substantial energy by barreling his way hither and thither like supernova no matter where he starts and gets lost at points of Open Check and Two Ways, he always makes short work of keeping ahead with style of single-bashing in a novel area where there are a few inhabitants round the structured streets outside western 5th ring road and an obscure small park with bumpy dirtroad in an expanse of naked young pine trees that insinuates winter desolation but an admirable ashram; kind-hearted running hares intimate the salvaged direction to the perplexed hashers in the right way, they are Just Chloe and  Just Siobhan.

“On On!” in a resonant tone from Crash Test Dummy whom double-quicks to have the jump on others for photographing the hashers; buckwheaters acclimate themselves to a hashing-tainment by whooping out it as they are coming across hashing sign on the trail such as Just Eric, Just Jack, Just Jin and so on; Lost In Marks & Spencer, Finger My Dough and Placenta do their utmost for beam search of confirming the chalk and flour marks on branch trail from checkpoints of Open Check and Three-Ways; unwittingly getting at bitumen on avenue, rushing off a length of beeline on sidewalk and going across street to angle into a residential quarter to hit first beer stop where a couple of walkers are being off their legs like Karate, CumShot, etc managed by Hot Down South as walking hare, who soon bustles up to serve all hashers with cold beers. After simple stopover in chatting and sipping, then hitting the road by order of hares.

Shortly enough turning to another wooded massif park where it might as well call a sub-graveyard through seeing a plat of sooty ashes somewhere in memory of bereavement, following up the mark on the slope land associating with implication of hares, jogtrotting meandering hillside to reach the peak where an iron-structured petite grandstand contains over 10 running hashers to enjoy the sight of cyclorama, it’s occurred to some who ever arrived at here for hashing, oy! Nothing but view that changed a difference with a depressive chunk of grayish off-white smog in a distance overhead a cityscape. The hares fetch out 2 half-jacks of local medicine liquor to comfort the hashers and then moving downhill along with mark. Waiting for It and CTD, etc lead up to step down.

A continuum of epistemic sinew guides the hashers to down the foot of hill for awhile and don’t throw a monkey wrench in the world at hasher’s disposal. Alongside of straight sidewalk on roadside, running about wildly with heartsome calling for On On, across busy traffic light and through hustling shopping mall till a petty crossing, grappling with rummaging around each and every corner for mark, yet finding out nothing. The local with care asks what stuff you lost?  It’s until that the hare catches up to re-mark the trail replacing the gone mark on serried ground by passers-by with bystander attitude and by accident. Marching on and striding over a footbridge indicating a sign of Beer Near to inspire the hashers, making a turn on left to locate a sign of Beer Stop before a slop chest, the owner says no beer supplying, though. Pickle Boy soon checks out other one surrounding in the residential area where the hashers have a rich break with snack whereby Pussy Nibbles buys peanuts, CumShot accommodates a bag of tangerines, Breakfast Included chips in a bar of cookies, the owner gives an easy atmosphere with his big smile and cordial service, the joy is overflowing. Nevertheless have to take road.

The last part, the hares put somewhat fresh marks represented On In, Just Paul seems to detect them at his average speed easily, passing through streets and digs area, turning right and left and left, the starting point meets the eyes of the hashers all of a sudden. A bit shakedown later, moving in a group of living buildings to sink into an empty pool with mosaic decor and some fountain facilities, which’s fun typological down circle, postulating it could spout out cheerful beer at the time of capping the climax.

The propensity of performing tzaddik-esque hashing ceremony is emerged by hierophants whom are Dazed & Confused in a position of Grand Masters and LiM&S in service of Religious Advisor with legit angel food for the air in which to figuratively criticize syndrome such as mercenariness, habitual distrust, reveling in scandals, ostentatiousness, hedonism and masochism. The hashers demonstrate function of self-rectification. First off, it must be for 3-saintess-like hares to take hashing entropy for glug a lap by a lap; HL and Placenta as brothers german obtain Beijing H3 patches for 10 times and 25 times each; and others. Hashing songs sweeten the hashers. Night falls, frigid breeze blows in that declares awesomeness of local winter, everybody has to wrap up more with clothes for warmth. Only CTD erects in climate change with aplomb in donning T-shirt and shorts because he’s CTD; in the end, magnetic Hash song “Swing Low” is hard-wired into spot 20 hashers’s chorus led by LiM&S’s unique 4 versions; D&C gingerly looks up lit windows of buildings, without disturbance to residents; sealing the deal!

To say the least, more than the half stay to repast local homely dish setting spartan furnishing with a sideshow from hares’s song like Hot Down South and Just Siobhan waving hand language in shape of letters. With metastable beer throughout and gigaelectronic chitchat, as if Higgs Boson as God particle conveys the words of Sir Winston Leonard Spencer Churchill: We make a living by what we get, but we make a life by what we give.